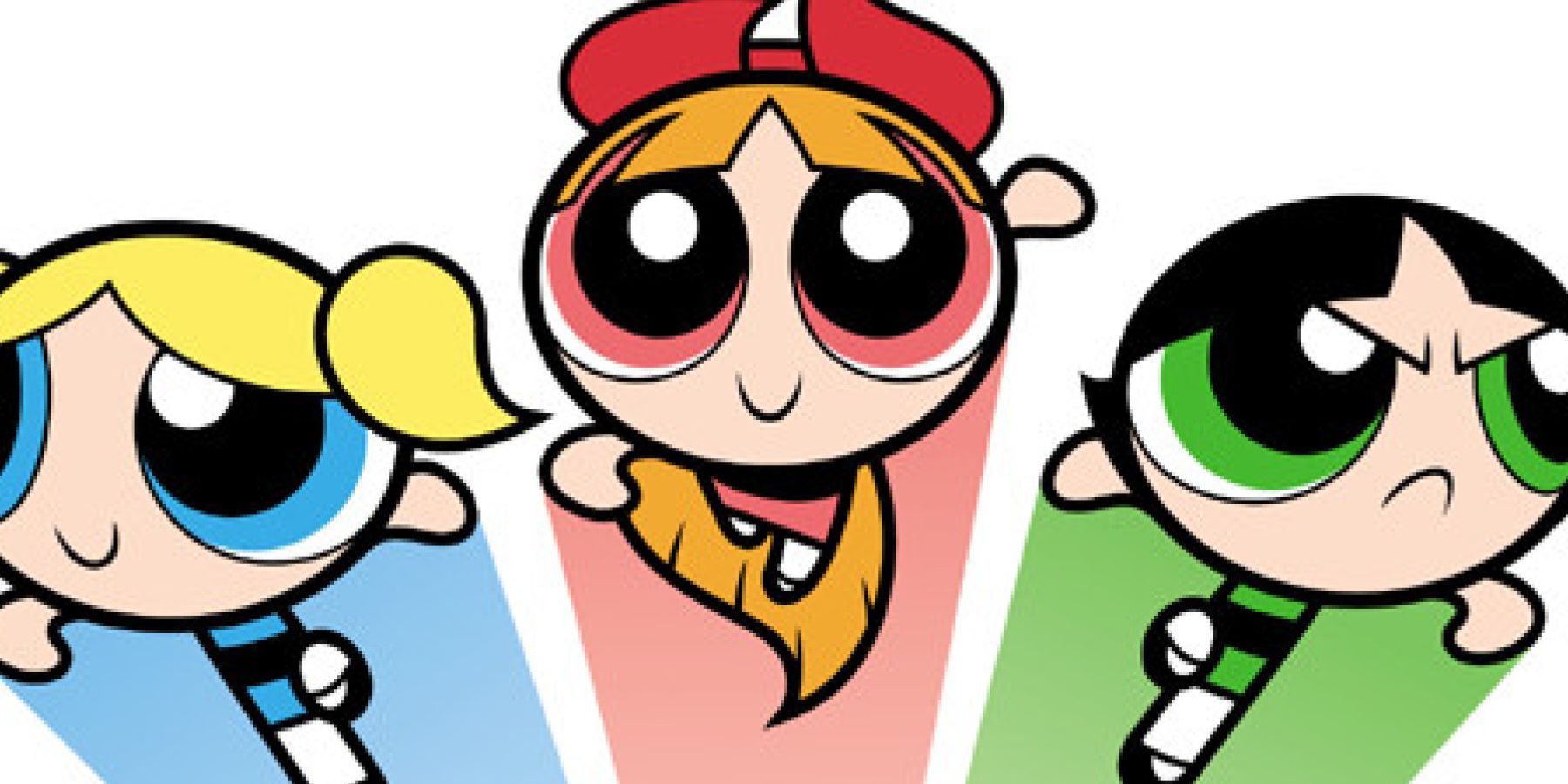 The first photos from the live-action adaptation of The Powerpuff Girls show the heroes dressed in their signature colors and taking to the skies.

The Powerpuff Girls are ready for their live action series and nothing will keep them on the ground.

In a behind-the-scenes shooting for the show’s pilot, shared by TMZ, the three protagonists make their first appearance as Blossom, Bubbles and Buttercup. Dressed in their signature colors, the girls demonstrate their super powers with Blossom being launched into the sky for a flight effect.

RELATED: Kung Fu: Olivia Liang on the Importance, Action, and Fun of the CW Series

Several photos and a short video clip of a scene being filmed on Wednesday, April 7 in Atlanta, GA are available. It is the first time that fans will see what the live-action Powerpuffs look like in costume.

Blossom, played by Agents of SHIELDChloe Bennet, is in a simple pink dress with a giant bow in her hair as she performs the stunt. She is flanked by Dove Cameron as Bubbles and Yana Perrault as Buttercup, who are also dressed in versions of their cartoon counterparts’ outfits, with Bubbles as blue and Buttercup green. Another star of the show, Donald Faison, was also on the set.

Faison will play Professor Utonium, the benevolent scientific genius who created the girls, while Nicholas Podany has been cast as villain Mojo Jojo Jr.

Film directed by Craig McCracken, The Powerpuff Girls made its debut on Cartoon Network in 1998 and was produced by Hanna-Barbera Productions for the first four seasons and Cartoon Network Studios for the remaining two. The series centers around three super-powered kindergarten girls – Bubbles, Blossom and Buttercup – who live in the fictional suburb of Townsville, USA with their father, Professor Utonium, who makes them by accidentally adding ‘Chemical X’ to a mixture. meant to spawn the perfect little girls. The three little heroes use their impressive array of skills to defeat returning enemies like Mojo Jojo and Him.

The CW’s live action on the cartoon classic was announced in August 2020 and will feature a new take on the eponymous heroes, portraying them as disillusioned girls now in their 20s trying to find a new direction in their lives.

Mira Jacobs was bitten by a radioactive apostrophe that turned her into a writer and news editor for CBR. She lives in Colorado with a man and a dog and a cat and a bird and another, slightly fatter cat.