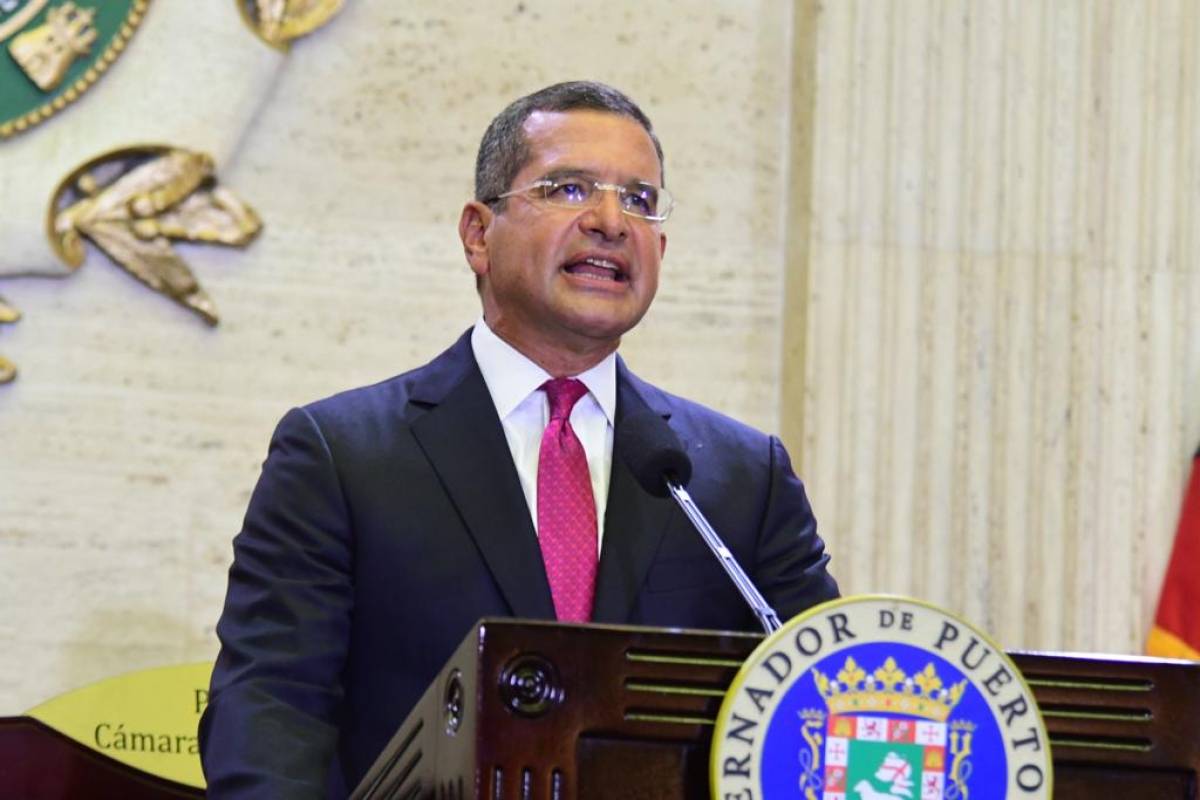 Governor Pedro Pierluisi announced today that he will allocate more than $ 5 million for a pilot program of economic aid to families on the island.

In the middle of his status message, the governor said minimally 500 families they would benefit.

As he explained, the program would be implemented with a view to “poverty alleviation in Puerto Rico”.

“The program will go hand in hand with decent housing, vocational training and community support programs,” he added.

On the other hand, Pierluisi confirmed it will support other social impact projects such as the Boys and Girls Club in Puerto Rico.

“Everyone on our island earns more and together we’re going to shake hands with those who need it most,” he said.