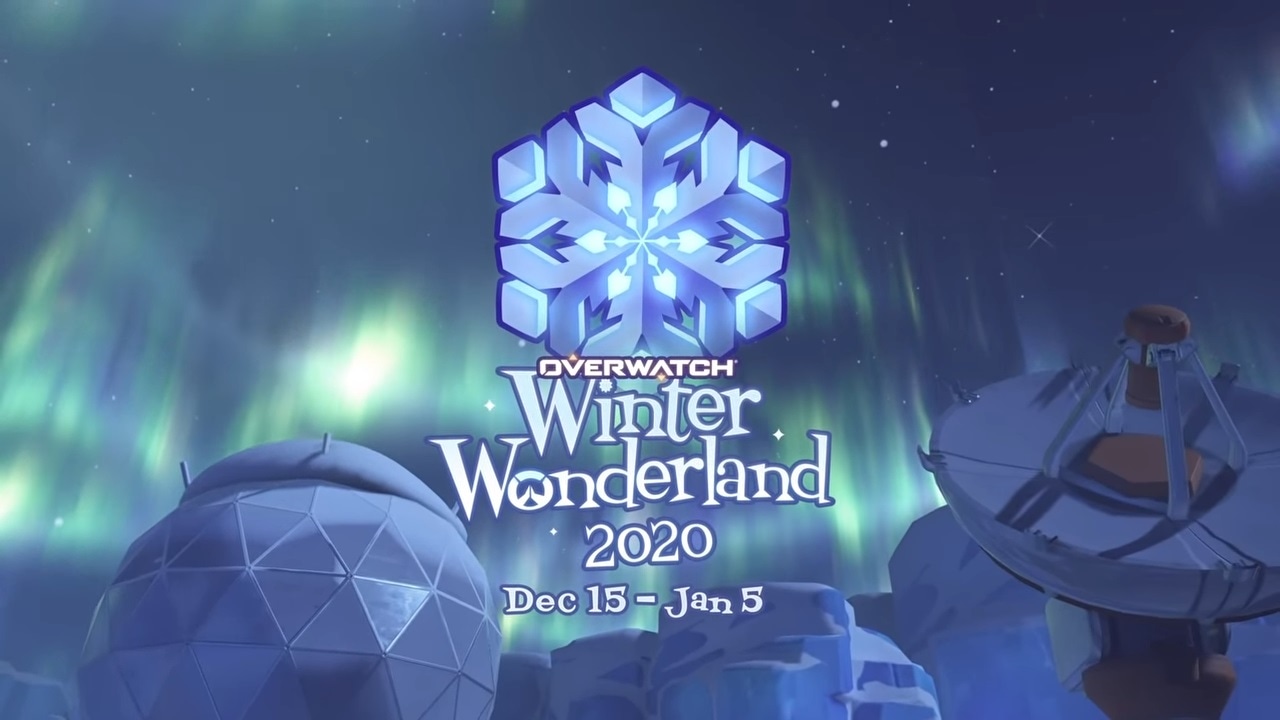 This year’s Winter Wonderland brings another Winter Fight with new sprays. Freezethaw Elimination is a 4v4 brawl that turns you into a block of ice instead of dying. Your teammates can give you free rein, and if you manage to freeze all your enemies, you win. Snowball Deathmatch is back as an 8-person brawl, with Yeti Hunter as a 6-player brawl with five Meis fighting one Winston Yeti. Finally, Mei’s Snowball Offensive is a 6v6 brawl where everyone plays as Mei with the power to fire one “super-powered snowball”.