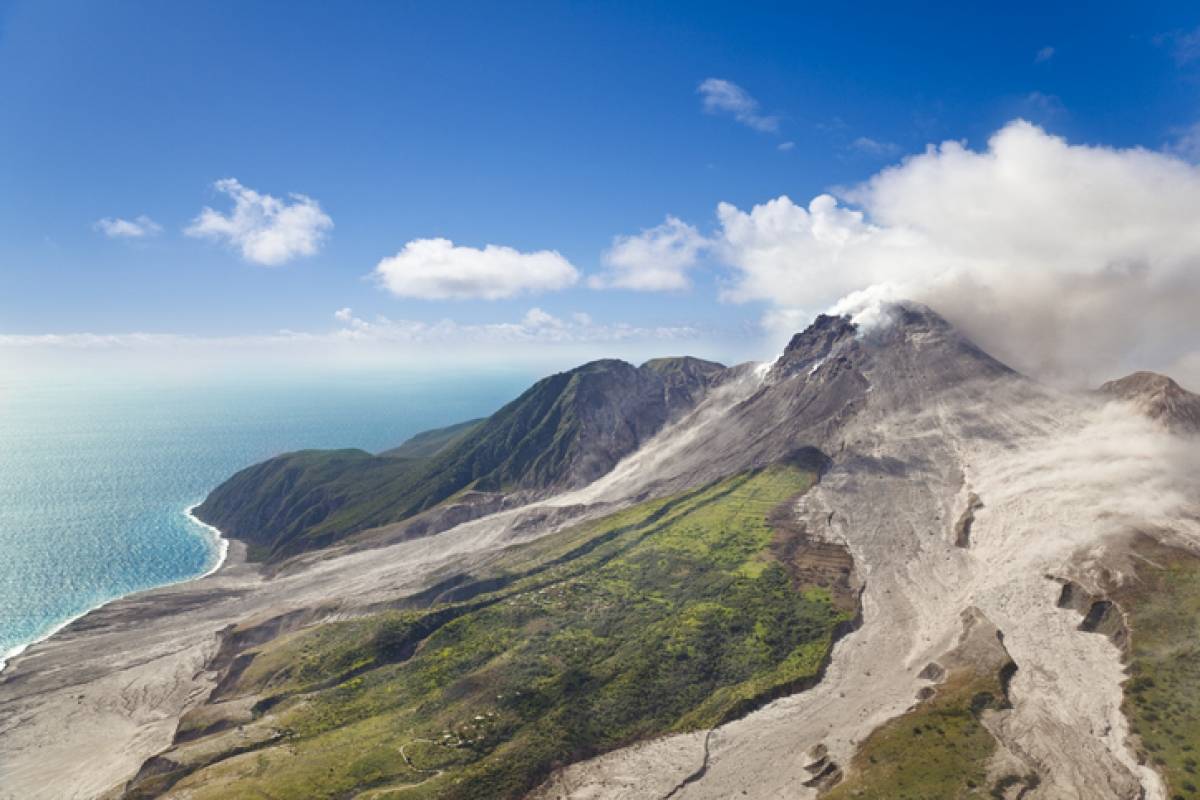 An active volcano on the Caribbean island of San Vicente is in danger of erupting, the area’s authorities warned Thursday, noting they have ordered mandatory evacuations.

The island’s emergency management office changed the alert level to red, saying a cruise ship will arrive after dark to evacuate those living near La Soufriere volcano. At this point it was not clear how many people would be evacuated, where the cruise would take them, or whether they would stay on board temporarily.

Catch a view of the dome at 2pm local time @RichieRichie from the top cam. We continue to monitor and advise @NEMOSVG #svg # lasoufrière #volcano #dangerous #uwi #uwiseimic pic.twitter.com/jgvw5YolJn

Authorities indicated that at dusk the glow of the volcano’s dome, located in the northern part of the island, could be seen. The warning issued Thursday came after days of seismic activity in the area around La Soufriere.