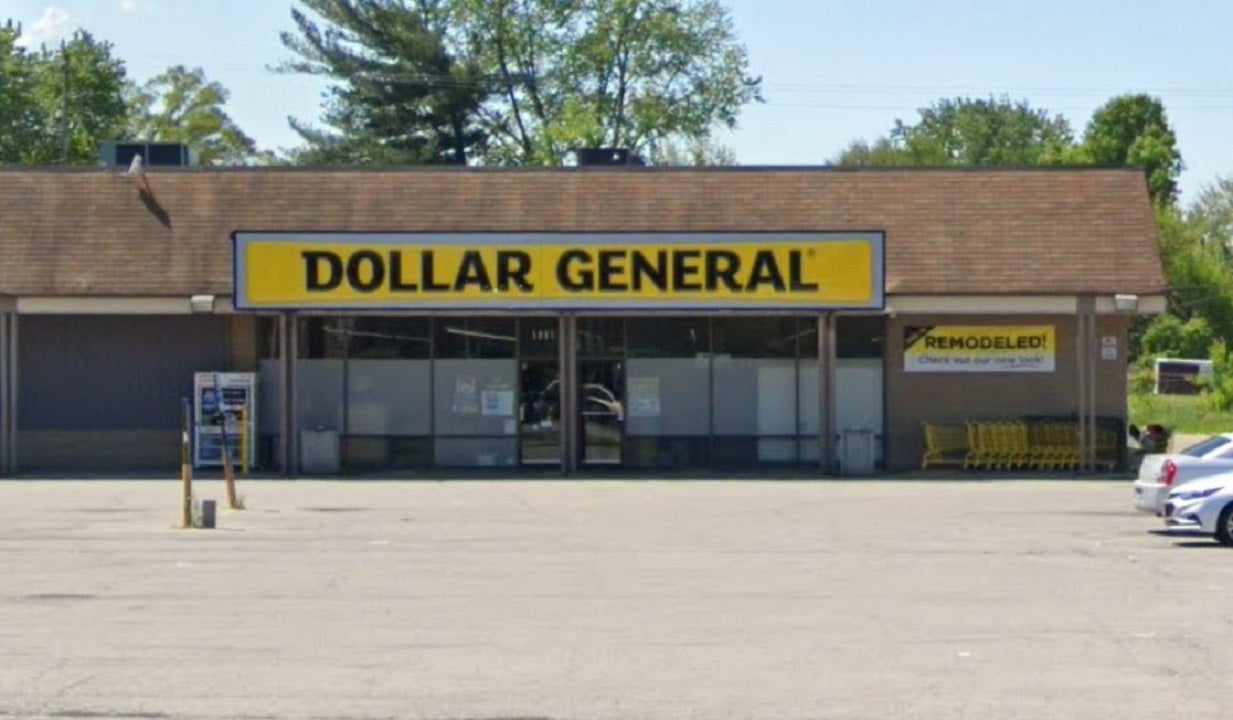 A vigil for a shooting victim in Columbus, Ohio, turned into chaos Saturday when a drive-by shooting killed a woman and injured five other people, reports said.

The incident took place on the southeast side of the city, Columbus’s FOX 28 reported.

The wake in front of a Dollar General store in a shopping plaza marked the one-year anniversary of the death of a 28-year-old man, the Columbus Dispatch reported.

Saturday night, the fatality was a 32-year-old woman, identified as LaToya Renee Carpenter, who, according to the newspaper, was beaten while driving in the mall’s parking lot.

“I don’t know what to do. I can’t believe it. It’s just incredible,” the victim’s fiancé, Perez Williams, 50, told the Dispatch.

A Dollar General store in Columbus, Ohio. At least one person was reportedly killed and several others were injured in a shooting outside the store on Friday.

The five injured were each in stable condition in local hospitals, Columbus police, Lieutenant Dan Hargus, told the newspaper.

Vigil attendees had attached balloons to a power pole near where they gathered, and posted messages with the name of Jarrin Hickman, the victim of a shooting in the parking lot a year ago, during a drug deal, the report said.

A witness named Jacqueline Bailey told the Dispatch that Saturday’s gunfire came from an SUV driving past the shopping plaza.

Carpenter had driven to the square to buy some snacks, her fiancé told the newspaper, and planned to pick up her 11-year-old daughter from her sister’s house afterward. After being hit by gunfire, her vehicle collided with another vehicle in the parking lot, witnesses told the newspaper.