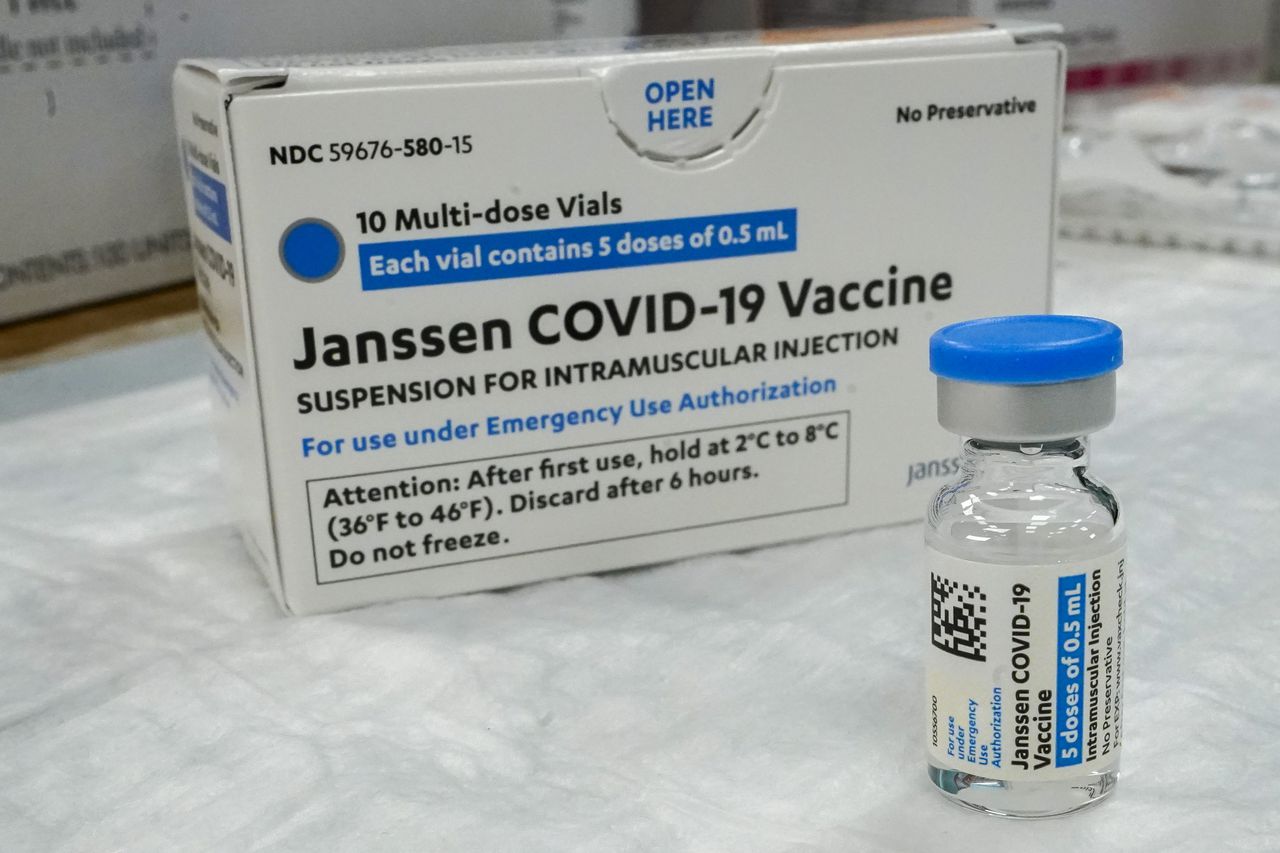 The condition of the New Jersey man who was hospitalized with COVID-19 about a month after receiving the Johnson & Johnson vaccine has deteriorated, his daughter told the New York Post.

Francisco Cosme, 52, of Edison, is now on a ventilator, his daughter said, Michelle Torres said.

New Jersey Health Commissioner Judy Persichilli said earlier that contracting the virus after vaccination is rare, but can still happen. The US Centers for Disease Control and Prevention said the J&J vaccine was 66.3% effective in clinical trials to prevent disease and had “high efficacy” in preventing hospitalization and death in those who became ill.

“It will happen,” Persichilli said at a COVID-19 briefing recently. “The efficacy could be close to 100%, but there is also a percentage of cases where (they) contracted COVID-19 before being vaccinated or exposed afterward and will become ill.”

Attempts to reach Cosme’s family by phone were unsuccessful on Saturday morning.

Gov. Phil Murphy said earlier this week there is no data to support that cases like Cosme’s were the norm.

“There are so few cases in Jersey, in the country, in the world where someone has been infected after the vaccine,” he said. ‘I just wouldn’t want anyone to assume that’s the norm, because it isn’t. There is no data at all to suggest that. “

Cosme, who reportedly has diabetes, was given the Johnson & Johnson vaccine on March 6 and was rushed to the John F. Kennedy Medical Center, his family told the Post. He started having symptoms on April 1.

The CDC said no one who received COVID-19 should be included in clinical trials for at least four weeks after receiving the J&J vaccine. People had the most protection two weeks after they were vaccinated.

The governor said about 235,000 doses of the J&J vaccine were administered in New Jersey and had no comparable side effects. Medical experts say that while the cases need to be investigated, the risks still seem low.

Rebecca Panico can be reached at [email protected]