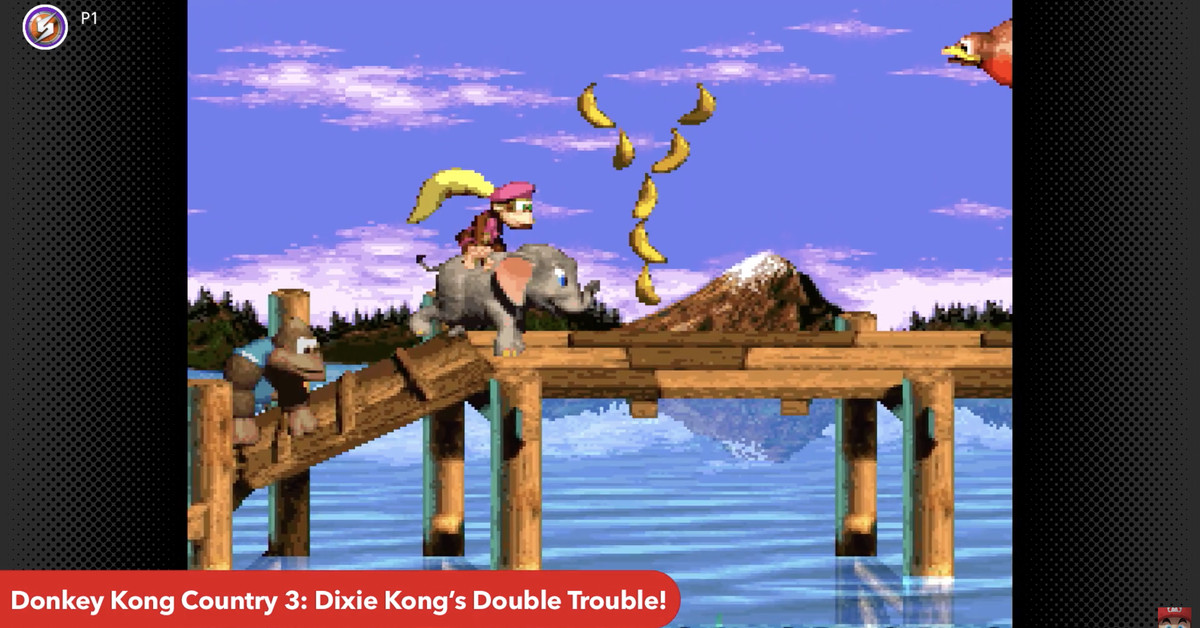 If you’ve been waiting to play all three SNES Donkey Kong Country games before buying a Switch, you’re in luck. Nintendo has announced that the third game in the series, Donkey Kong Country 3: Dixie Kong’s Double Trouble, will be added to the Nintendo Switch Online subscription service this Friday.

The original Donkey Kong Country game was added in July, while the sequel followed in September.

Beyond Donkey Kong Country 3Nintendo Switch Online is also getting some deeper cuts this week. SNES titles The ignition factor, Super Valis IV, and Tuff E Nuff all come on Friday alongside the NES game Nightshade.

A Nintendo Switch Online subscription is required to access the Switch’s library of NES and SNES games, as well as cloud storage and the ability to play Switch games such as Splatoon 2 and Mario Kart 8 Deluxe in online multiplayer. It costs $ 3.99 per month, $ 7.99 for three months, or $ 19.99 per year.