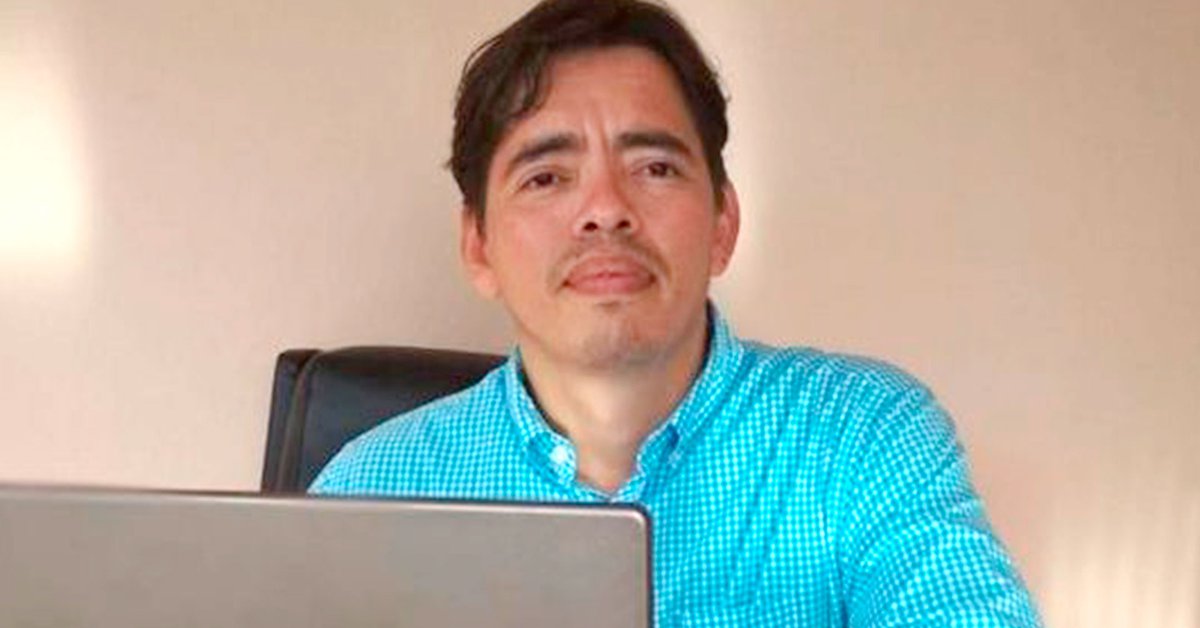 The Venezuelan journalist Carlos Andrés Monsalve He was arrested in the town of Upata, in the southern state of Bolívar, while visiting his sister, who was admitted to a local hospital, according to a complaint repeated Monday on Monday. Press and Society Institute (Ipys)

Carlos Andrés Monsalve, journalist for (the digital medium) Cut point, denounced that was arbitrarily detained by escorts from the mayor of the municipality of Piar, Yulisbeth Garcíawhen he visited his sister at Dr. Gervasio Vera Custodio Hospital in Upata, ”Ipys wrote on Twitter.

As detailed by the Institute, an organization made up of reporters dedicated to investigative journalism, freedom of the press and access to information, “Monsalve was transferred to a warehouse where he identified himself as a journalist and was held for several minutes

Than, “a doctor told him his presence ‘disturbed’ the place and hours later he was warned about an alleged arrest warrant against him

The communicator himself said on his Twitter account: “Today I was detained for several minutes by the escorts of the mayor of the municipality of Piar @tatachavista, while taking breakfast to my sister who was admitted to Upata, in a serious condition due to COVID-19They took me to a warehouse, where they took me out minutes later and returned my journalist card and ID card. After I deliver breakfast I leave and I am called again by a doctor along with the attendants to inform me that my presence is ‘disturbing’ the place

And he continued: “ In the afternoon I received two phone calls from the hospital’s medical staff saying that after a meeting between the authorities on the spot, they alleged arrest warrant to my person who warned me ‘safeguard’

“In this situation, I hold Mayor Yulisbeth García responsible for any situation that threatens the life of my family and myself, ”he concluded.

According to the organization’s latest report Public space, referring to last March, during that month there were 47 violations of freedom of expression in VenezuelaThe most common attacks, as in the previous month, included censorship, intimidation and administrative restrictions

In March there were seven arrests, always according to the data of the Public Space. Most cases relate to the dissemination of information on digital platforms and barriers to reporting or the search for information by press workers.

Since the beginning of the COVID-19 pandemic several organizations and journalists have criticized the lack of transparency in the dissemination of data by the Venezuelan regime on, among other things, the occupation and status of medical centers or the development of vaccination.