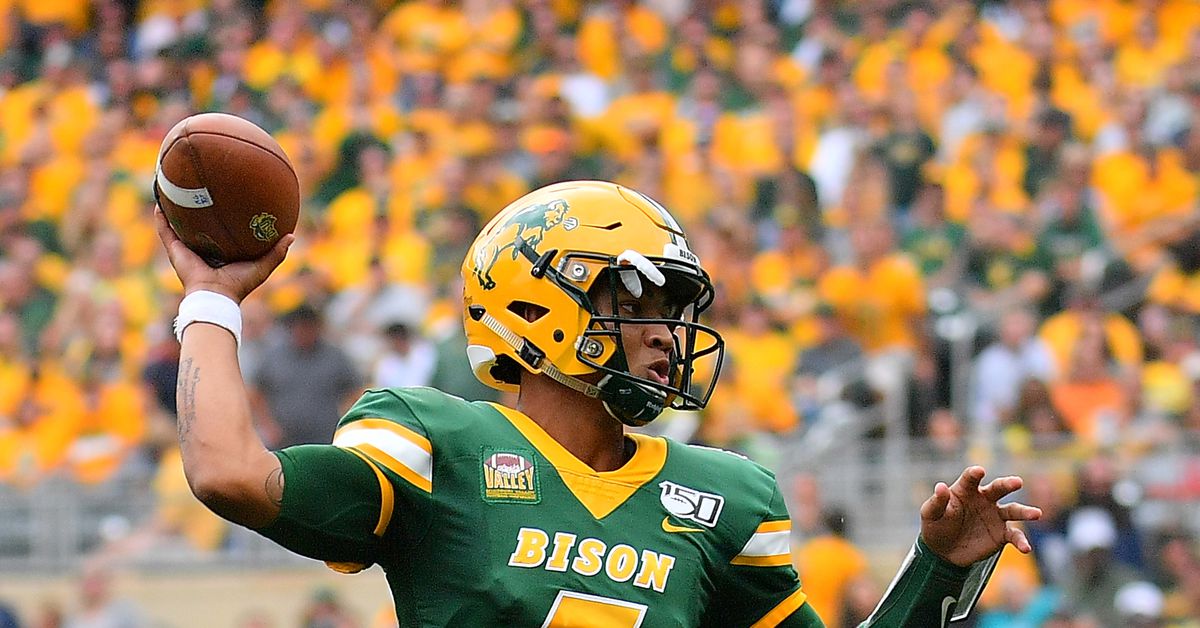 Adam Schefter reported that the San Francisco 49ers have traded to No. 3 in this year’s NFL draft with the Miami Dolphins. The Niners are giving up No. 12, a ’22 third-rounder, and first-round picks in 2022 and 2023.

Kyle Shanahan probably has faith in three quarterbacks in this design. That was my first reaction. That is also a lot to give up for every player. BYU’s Zach Wilson has a pro day on Friday, and John Lynch and some of the 49ers buyer are reportedly in Provo to watch Wilson. Schefter reported that the Jets are the favorites to land Wilson.

That would mean the Niners would score high on Justin Fields, Trey Lance or Mac Jones. The first is the safest assumption given the circumstances, but doesn’t rule out Lance. San Francisco has been very committed to the entire design process and he is a star in the making.

Now @BuienRadarNL mentions that Mac Jones should not be ruled out as a potential fit for SF at # 3.

Trading in for Jones would be comical.

Internally, there was a lot of sentiment that Jimmy G cost the Niners that Super Bowl.

I am curious where Garoppolo lands and what the compensation is for him. Would the Niners release Jimmy? Now are the patriots only sending a Day 3 pick for Garoppolo, given that San Francisco has no influence?

Not so fast, as Ian Rapoport reported that the 49ers still intend to keep Jimmy G:

Are you really trading all that future capital for a budding quarterback to sit on the couch? We will answer all of these questions as Shanahan and Lynch speak to the media next Monday.