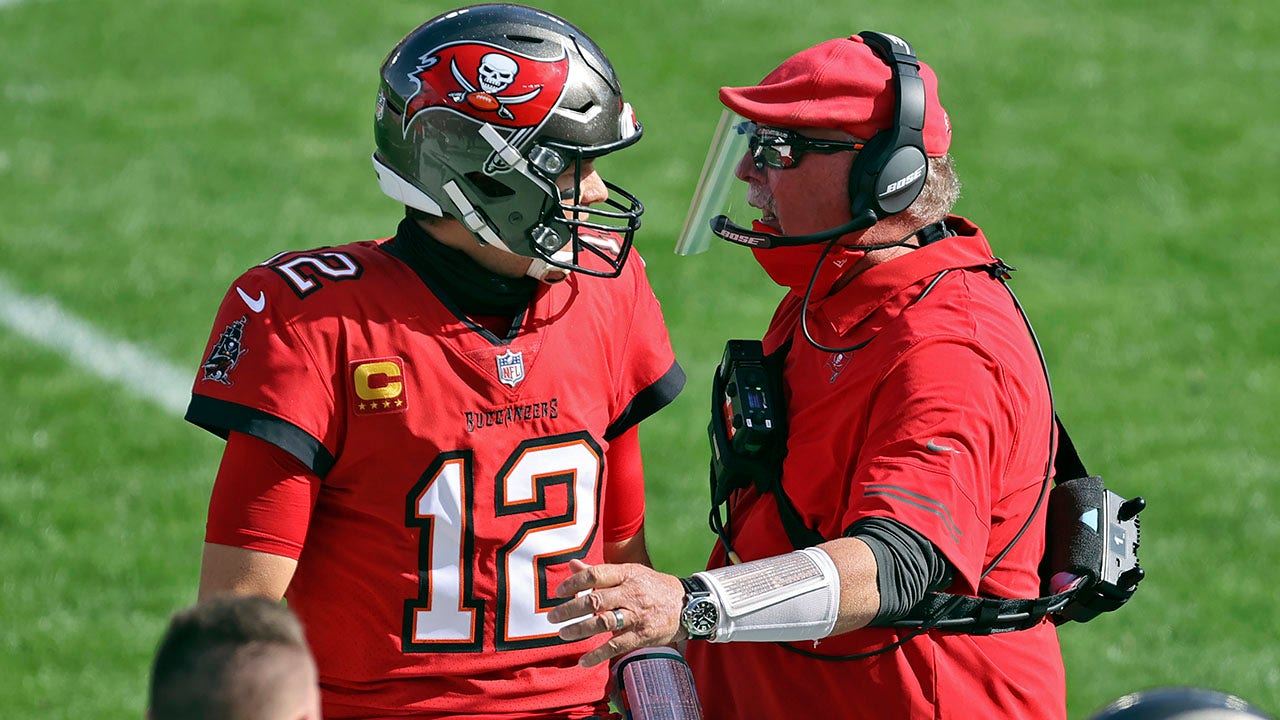 Since the first shots of the coronavirus vaccine were delivered in the US on Monday, the NFL said it will not vaccinate its staff before emergency responders or those considered high-risk.

Dr. Allen Sills, the NFL’s chief medical officer, said the league plans to act in agreement with medical and government officials about when it is appropriate to get the vaccine.

“We are in full harmony with the union because we believe it is vital that primary health care workers and other essential service workers are at the forefront,” he said.

“The introduction of the vaccine will be driven by public health concerns and what medical and government officials say is most effective for risk reduction in society as a whole. We are ready to support that effort. “

NFL Commissioner Roger Goodell hinted at a timeline, saying he doesn’t expect anyone to be vaccinated before the Super Bowl in February.

“That is clearly being done at higher levels and priority is being given to clear health workers, first responders and those in the most risky state,” he said via ESPN. “We don’t fall into those categories, so we don’t. Anticipate that and we don’t intend to.”

As the country’s death toll exceeded 300,000, the US hopes the two approved vaccines will vaccinate 20 million people by the end of the month and 30 million more in January. The average person can’t get the vaccine until around spring.

DeMaurice Smith, the executive director of the NFL Players Association, said at a recent press conference that the players are on a par with the league.

“Football is not an essential business,” he said. “While (NFLPA President JC Tretter) and I have a fiduciary duty to our players, I don’t think we forget for a nanosecond that we’re lucky enough to play a game while millions of people out there try to stay safe, and that’s where the focus must be. “

Players will have to continue daily testing, socialize through remote meetings, and wear their masks and contract tracers as they try to get through the pandemic season without access to the vaccine.