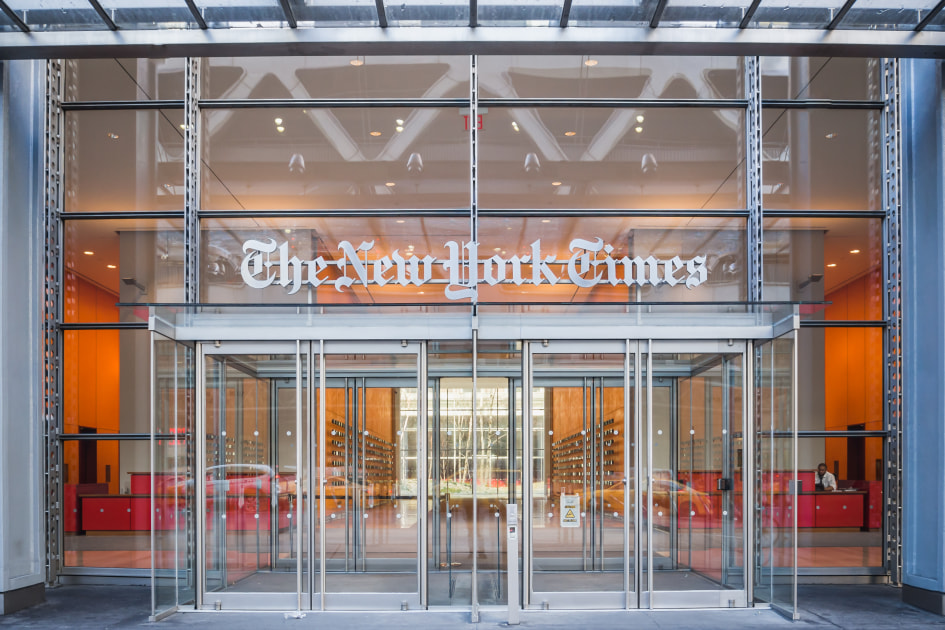 In September, Epic, Spotify and a variety of other companies large and small came together to form The Coalition for App Fairness in an effort to pressure Apple and Google to change their app store policies. Since then, the alliance has grown to more than 50 members, but on Wednesday it welcomed one of its most high-profile additions to date: Digital Content Next (DCN), a trade association representing a variety of media publishers in the United States. including The New York Times and The Finacial Times.

DNC is not the first group to represent news organizations to join the rally, but it is the first from the US to do so. DCN claims that Apple’s practices have negatively impacted its members. “The publishing industry continues to reinvent itself by embracing digital platforms and offering high-quality content, but Apple’s draconian policies have made it extremely difficult for companies to innovate,” the group said.