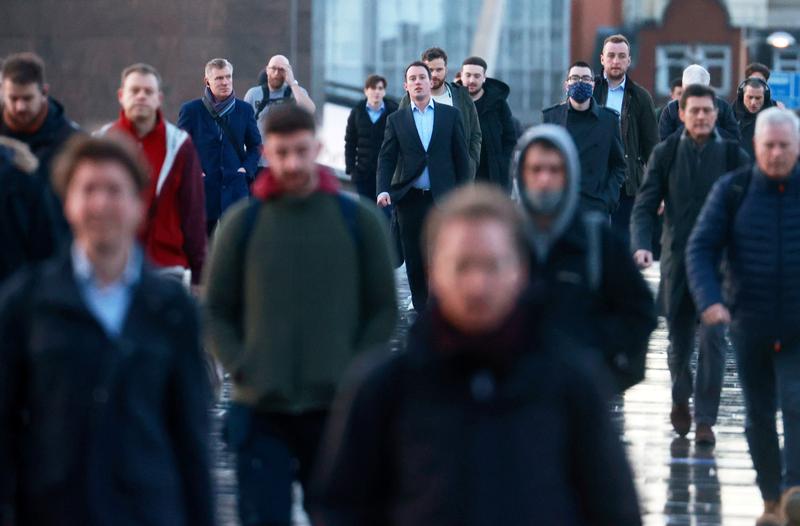 The mutations include changes to the important ‘spike’ protein that the SARS-CoV-2 coronavirus uses to infect human cells, said a group of scientists who are tracking the virus’s genetics, but it is not yet clear whether it is more contagious. to make. .

“Efforts are underway to confirm whether or not any of these mutations contribute to increased transmission,” the scientists from the COVID-19 Genomics UK (COG-UK) Consortium said in a statement (bit.ly/3mhpTJX ).

The new variant, which British scientists have dubbed “VUI – 202012/01”, involves a mutation in the viral genomic region that encodes the spike protein, which – in theory – could allow COVID-19 to spread more easily between humans .

Susan Hopkins, PHE medical adviser, said it is “not unexpected for the virus to develop and it is important that we spot any changes quickly to understand the potential risk.”