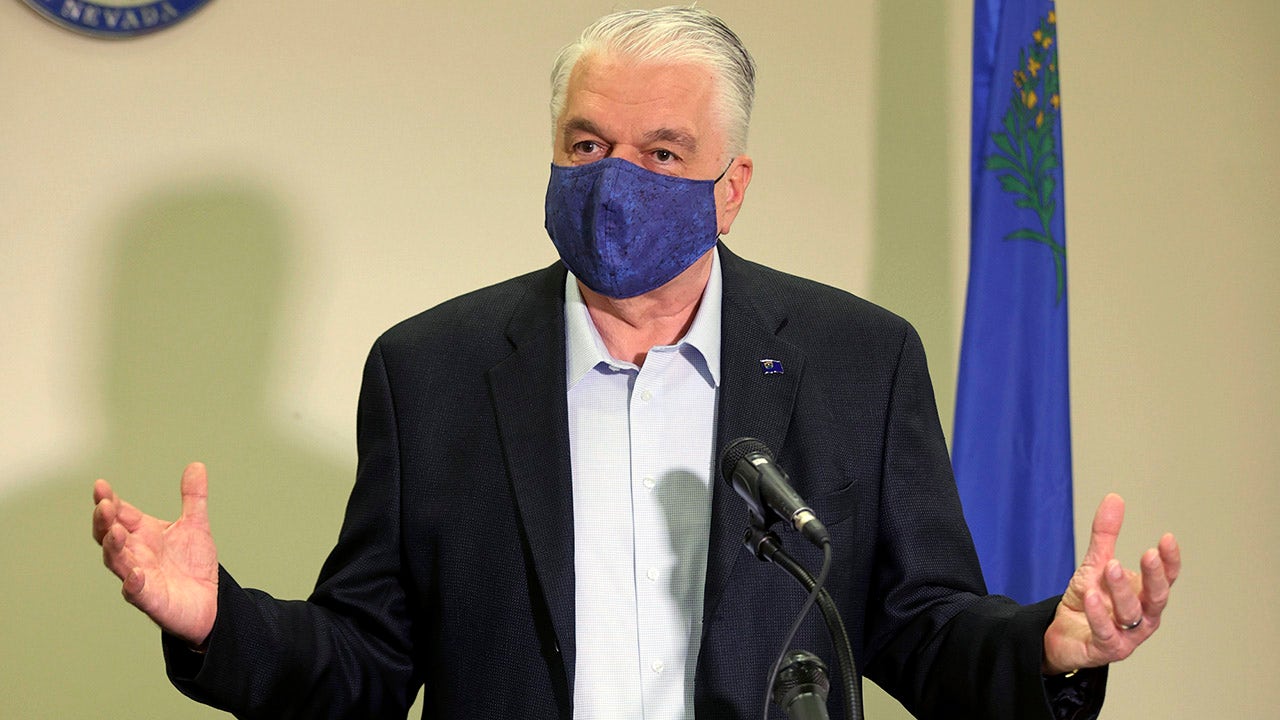 Nevada government Steve Sisolak announced plans on Tuesday to fully reopen all counties within the state to 100% capacity in early June.

Sisolak said at a news conference that all of the state’s decisions have been thoughtful and considered during the pandemic, as he set out a path to return to a “more normal Nevada lifestyle” by June.

“As with any decision I have had to make during this pandemic, I know many people will say this is too early, others will say it is not soon enough,” Sisolak said.

Over the past month, the governor added, daily new cases have stabilized at relatively low levels, as more residents have received COVID-19 vaccines.

Beginning in May, the rules for statewide social distance relations will be ended and transferred to counties with no authority over other mitigation efforts, but residents will still be required to wear masks for now.

Sisolak stressed several goals, including getting Nevadans back to work and restarting conventions, which he suggested would speed up the state’s economic recovery.

Sisolak also said the federal health authorities’ recommendation Tuesday to pause injections of the Johnson & Johnson vaccine did not affect the plans.

However, infections in the US are ticking, even as officials race to administer doses of COVID-19 vaccines to prevent serious illness and additional deaths.

There are ongoing concerns about the potential spread of more contagious variants in communities.

According to data from the Centers for Disease Control and Prevention, an estimated 22.7% of the population has been fully vaccinated so far.