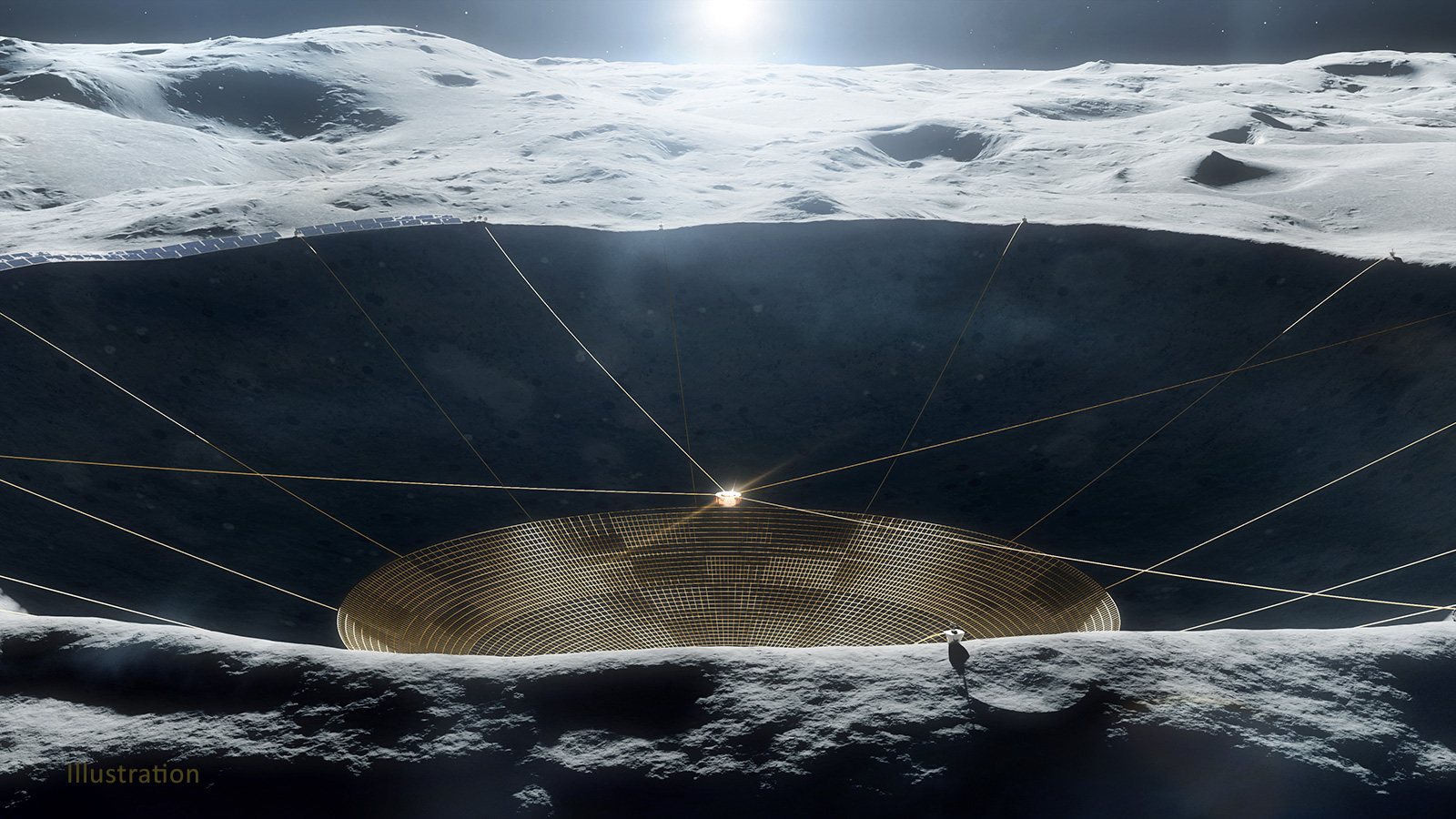 One of the studies is a neutrino detection mission concept that will receive a $ 2 million Phase III NIAC grant for adult related technology over two years. Neutrinos are one of the most abundant particles in the universe, but they are challenging to study because they rarely interact with matter. Therefore, large and sensitive earth detectors are best suited to detect them. Nikolas Solomey of Wichita State University in Kansas proposes something different: a neutrino detector in space.

“Neutrinos are a star-looking tool, and a space-based detector could provide a new window into the structure of our sun and even our galaxy,” said Jason Derleth, NIAC program director. “A detector orbiting the sun could reveal the shape and size of the solar oven at its core. Or, by going in the opposite direction, this technology can detect neutrinos from stars in the center of our galaxy. “

Solomey’s previous NIAC research showed that the technology could work in space, explored several flight paths and developed an early prototype of the neutrino detector. With the Phase III grant, Solomey will prepare a flight-ready detector that can be tested on a CubeSat.

In addition, six researchers will each receive $ 500,000 to conduct Phase II NIAC studies for up to two years.

Jeffrey Balcerski of the Ohio Aerospace Institute in Cleveland will continue to work on a small spacecraft “swarm” approach to study Venus’ atmosphere. The concept combines miniature sensors, electronics and communications on kite-like floating platforms to conduct approximately nine hours of operations in the clouds of Venus. Hi-Fi simulations of deployment and flight will further mature the design.

Saptarshi Bandyopadhyay, a robot technologist at NASA’s Jet Propulsion Laboratory in Southern California, will continue investigating a possible radio telescope in a crater on the far side of the moon. He wants to design a wire mesh that small climbing robots can use to form a large parabolic reflector. The phase II study will also focus on refining the telescope’s capabilities and different mission approaches.

Kerry Nock, with Global Aerospace Corporation in Irwindale, California, will develop a possible way to land on Pluto and other celestial objects with a low pressure atmosphere. The concept is based on a large, lightweight retarder that inflates as it approaches the surface. Nock will discuss the feasibility of the technology, including its riskier components, and determine its overall maturity.

Lynn Rothschild, a scientist at NASA’s Ames Research Center in Silicon Valley, California, will further investigate how fungal structures can grow, perhaps for future space habitats. This research phase builds on previous production, manufacturing and testing techniques of mycelia. Rothschild, together with an international team, will test different fungi, growth conditions and pore size on small prototypes under environmental conditions relevant to the Moon and Mars. The research will also assess terrestrial applications, including biodegradable plates and fast, low-cost structures.

Peter Gural with Trans Astronautica Corporation in Lakeview Terrace, California, will investigate a mission concept to find small asteroids faster than current research methods. A constellation of three spacecraft would use hundreds of small telescopes and onboard image processing to conduct a coordinated search for these objects. Phase II aims to mature and prove the proposed filter technology.

NIAC supports visionary research ideas through multiple progressive study phases. In February 2021, NASA announced 16 new NIAC Phase I proposals. STMD funds NIAC and is responsible for developing the new cross-cutting technologies and capabilities that the agency needs to deliver on its current and future missions.

To learn more about NASA’s investments in space technology, visit: