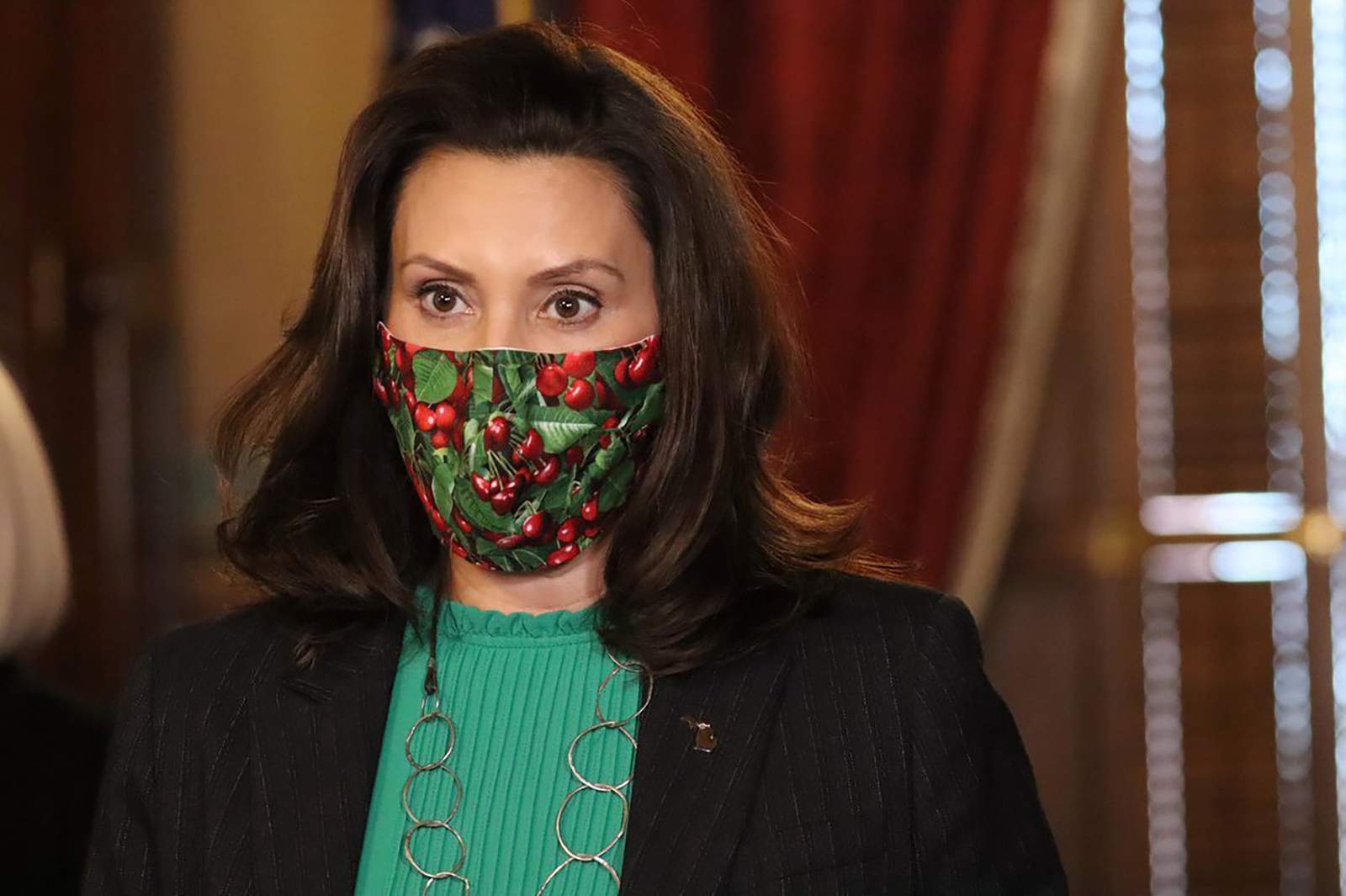 Results of a Michigan voter poll in early December suggest that there are many residents of the state who are concerned that the COVID-19 pandemic is being downplayed.

The Detroit Regional Chamber (DRC) said it conducted this state-wide poll of 600 registered voters in Michigan between November 30 and December 4, 2020.

The DRC said in a press release Monday that “the results of the survey show remarkable stability in how seriously Michiganders takes the virus and how concerned they remain about the economic consequences of extended shutdowns.”

Check out the DRC’s comparable research results from April here.

About the pandemic as a threat to public health:

About the Michigan Legislature: