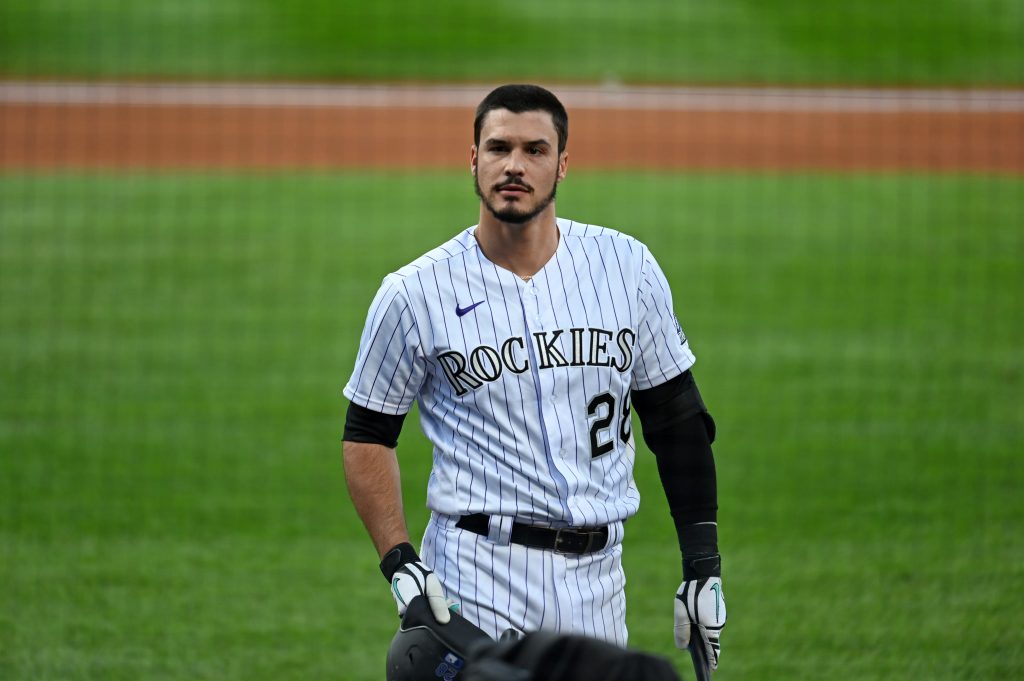 The Rockies “Want to join” the Mets regarding third baseman Nolan Arenado, according to Jon Morosi of MLB Network (via SNY’s Danny Abriano). It’s unclear whether the Mets have any interest in Arenado, but team chairman Sandy Alderson told WFAN on Wednesday that he “Expect to be involved” in the trading market for players with large contracts and players with one year of control, Tim Healey from Newsday tweets. Arenado’s contract certainly counts as “big” as he owes $ 199 million for the next six years. The five-time All-Star will have the chance to leave his deal after next season, but that seems even less likely than before given the economic uncertainty in the entire league.