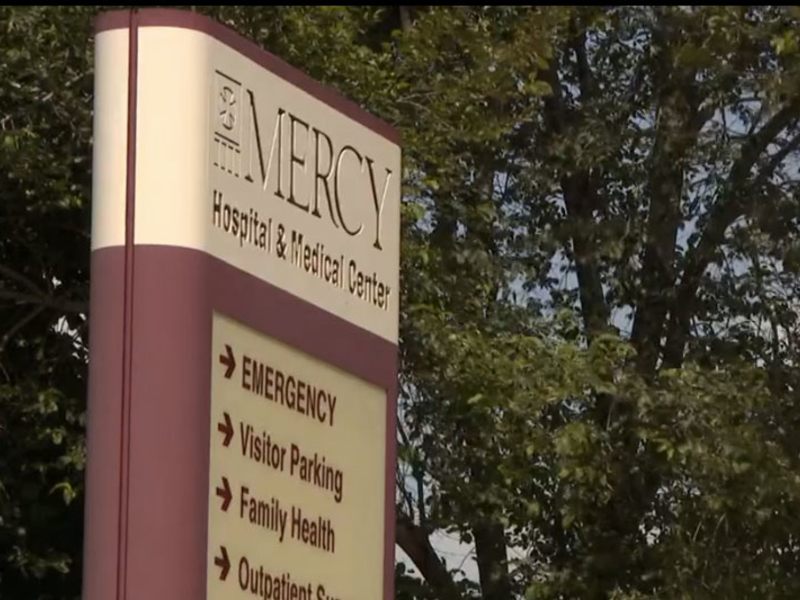 Board members expressed concern that the Mercy outpatient clinic that plans to open in the area will not be operational until September 30, preventing some residents from accessing medical care immediately after the hospital’s closure amid a pandemic .

Board member Sandra Martell, a public health administrator at the Winnebago County Health Department, is among those who voted not to approve Mercy’s filing to close. She said her decision is “based on employee reports and concerns that closure would have a significant impact on the health of the community served by Mercy.”

Mercy’s plan to close between February 1 and May 31 – during a public health crisis – has sparked outrage among elected officials and community members. It would result in about 400 fewer beds on the south side of Chicago, where people of color have long been disproportionately affected by chronic conditions and now COVID-19.

State Representative Theresa Mah, D-Chicago, testified at the rally that not only would her constituents be left without a full-service hospital if Mercy were to close, but hospital workers would be out of jobs during a pandemic and economic recession. Mah asked the board to file their decision during the COVID-19 pandemic, which is disproportionately affecting blacks, browns, immigrants and low-income communities.

But the hospital is one of those struggling to survive in the face of rising costs, declining reimbursements and competition from growing local chains. Owned by Livonia, Mich-based Trinity Health (which also owns Loyola Medicine with three hospitals), Mercy posted a net profit of $ 4 million in fiscal 2020, compared to a net loss of $ 36 million a year earlier.

Trinity director John Capasso testified that Mercy only ended fiscal year 2020 in the black due to one-off government payments, and that “ staggering ” operating losses are expected to increase after COVID.

Capasso added that a number of local hospitals have committed to hiring Mercy staff after the closure.

Other attendees who testified at today’s state board meeting – including state legislators, local medical professionals, and community members – implored board members to deny the closure, or at least consider postponing the vote.

Aside from Trinity representatives, Charles Holland, the CEO of St. Bernard Hospital, was the only attendee to testify in support of the closure, noting that “transformation and regional planning of the hospital must take place on the south side of Chicago” .

St. Bernard and Mercy were among four financially troubled hospitals in the area investigating a merger designed to improve access to medical services, eliminate excess costs, and more. But the deal fell apart in May after state lawmakers declined to fund the combination, citing a lack of details on where new facilities would be located and which ones could close existing ones.

Meanwhile, Trinity recently filed with the state to open Mercy Care Center, a $ 13 million outpatient clinic said to be located less than 2 miles from the hospital. The center would provide emergency care, diagnostic testing and care coordination to connect patients with the right healthcare providers and services. The state health council is tentatively scheduled to vote on the outpatient project on Jan. 26.