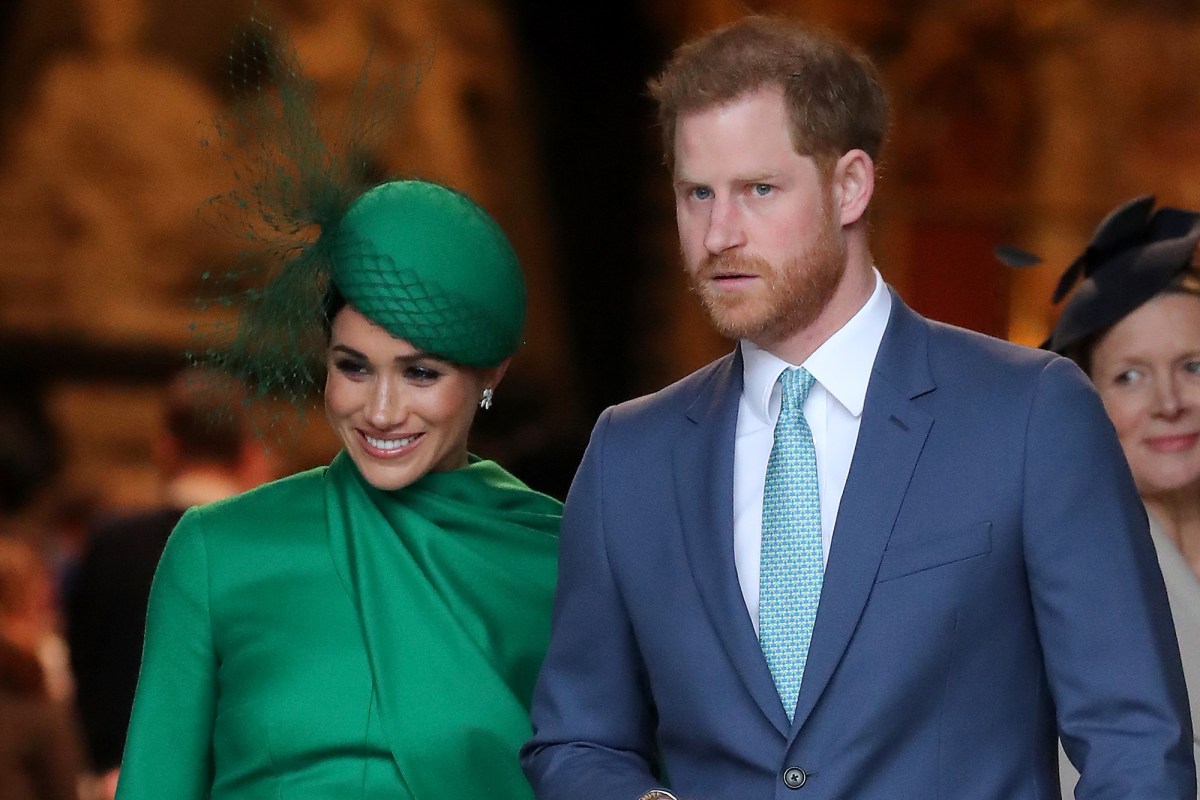 The Duke and Duchess of Sussex have signed a multimillion-dollar deal with Spotify to host and produce their own podcasts, they announced Tuesday.

They are once again following in the footsteps of the Obamas by signing up with both Netflix and Spotify.

They set up Archewell Audio and signed an exclusive multi-year deal with the platform, saying in a statement released Tuesday that they will produce programming “that elevates and entertains audiences around the world.”

Later this month, they say they will be releasing a holiday special featuring “stories of hope and compassion from inspiring guests to celebrate the new year,” in collaboration with Spotify’s Gimlet studio.

The couple, who moved to Montecito, California earlier this year after relinquishing their role as senior royals, said in the statement, “What we love about podcasting is that it reminds us all to take a moment and really to listen, to make contact with each other without distraction. “

They added, “With the challenges of 2020, there has never been a more important time to do this, because when we hear each other and hear each other’s stories, we are reminded how connected we all are.”

Dawn Ostroff, Spotify’s Chief Content and Advertising Business Officer – who already signed Michelle Obama to the service, which has 320 million users around the world – said, “The Duke and Duchess of Sussex may live in California, but the strength of their voices rest in their status as citizens of the world. ”

“That they embrace the extraordinary capacity of podcasts on Spotify while trying to raise underrepresented voices is a testament to their appreciation for the potential of audio storytelling,” she added.

She said Spotify users will be able to listen directly to the Duke and Duchess as well as “other creators who will elevate them through our global platform.”

The first complete series from Archewell Audio and Spotify is expected next year.

The Sussexes have said they want to be financially independent from the royal family and have already signed a mega-production deal with Netflix, as former President Barack Obama and former first lady Michelle did in 2018.

On Monday, Markle announced she had started investing in businesses – with her first investment in the female-led coffee business Clevr Blends.

As Page Six reported, she donated a package of lattes to neighbor and friend Oprah Winfrey, who then promoted the coffee to her 19.2 million Instagram followers.