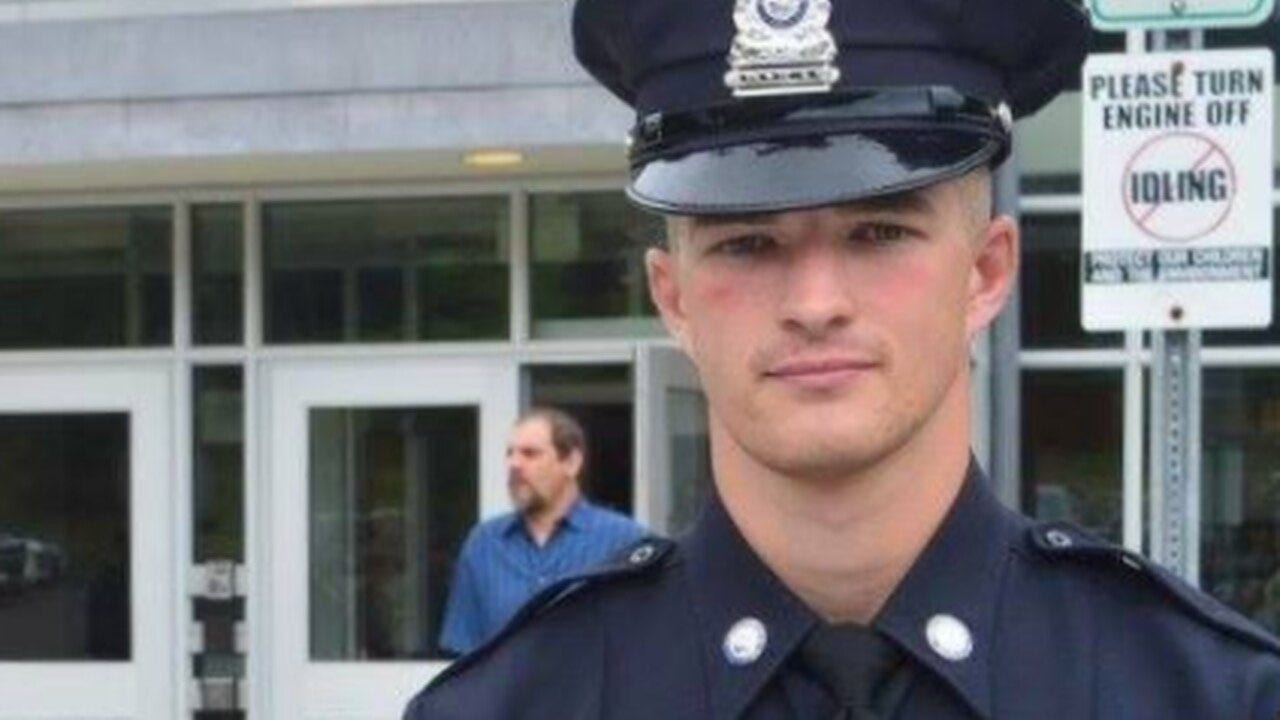 A Massachusetts police officer who allegedly scratched a swastika in the paint of another officer’s personal vehicle resigned Wednesday following an internal investigation into the incident.

Officer Timothy Tufts, who joined the Marblehead Police Department in March 2016, resigned from the police force on Wednesday following the outcome of the internal investigation, chief Robert Picariello said in a statement.

THE MAN IN CALIFORNIA CONFITS OUTSIDE THE TOWER BY PUTTING ON SWASTIKA STICKERS; POLICE IS INVESTIGATING POSSIBLE HATE CRIME

“I am appalled and deeply disturbed by this incident,” said Picariello on Wednesday. Today there is no room for excuses for ignorance. The swastika is a symbol of hatred and genocide, and we must speak out against acts of hatred and hatred whenever and wherever we encounter them. My apologies to our community for this deeply disturbing and an unfortunate situation, and I promise to do everything and use all available means to ensure that these incidents do not recur in the future. ”

Although the department was first made aware of the incident in mid-November, it was unclear when the officer allegedly had the symbol infamous for its use by the Nazi German regime in his colleague’s personal vehicle cut.

Timothy Tufts of Marblehead Police’s Facebook page when he joined the department in 2016.

Upon hearing the matter, Picariello said he immediately began gathering the facts of the incident, and Tufts was placed on administrative leave pending an investigation that “is in accordance with the department’s policies and procedures.”

Picariello said he has been in contact with the Anti-Defamation League of New England and will “deploy their invaluable training programs and resources for every member of the Marblehead Police Department.”

He will also conduct an independent administrative review and engage an outside investigator “to conduct a holistic fact-finding so that we can learn all the facts about this incident and include it in our training programs.”