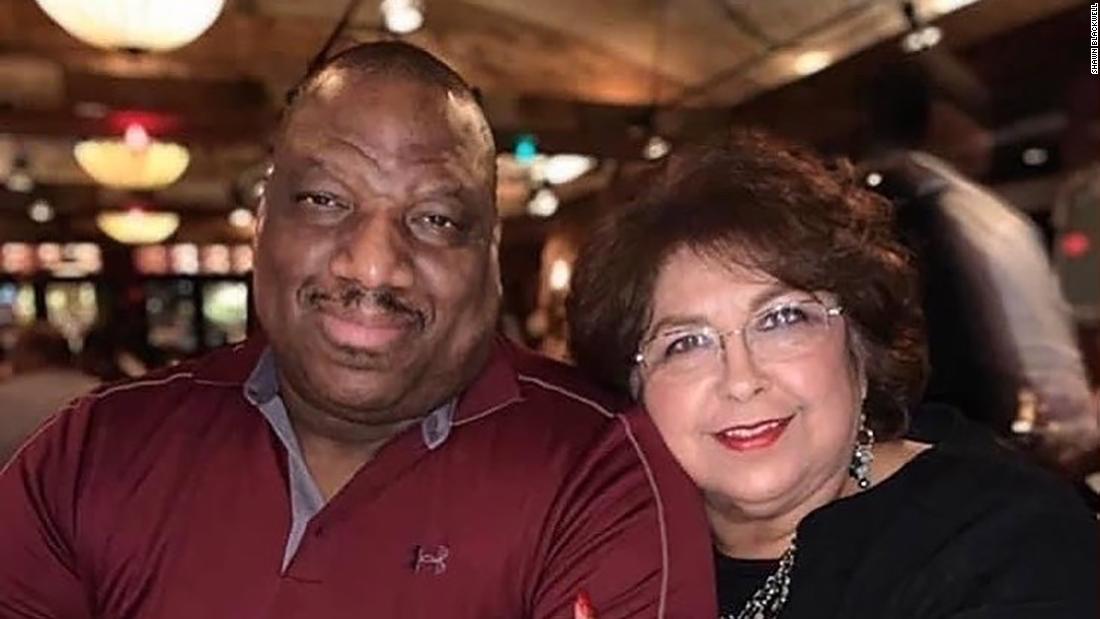 They were both teachers in the Grand Prairie Independent School District in Grand Prairie, Texas. Rose Mary was a second grade teacher who had just reached her 20th year at Travis World Language Academy. Paul was a gym teacher and football coach at Fannin Middle School.

Blackwell said his parents worked until they fell ill in December. The family made the tough decision to get rid of them from the livelihoods after days after doctors confirmed there was no chance of recovery, Blackwell said.

“Doctors said they had seen no progression at all and their overall vital signs were slowly deteriorating,” Blackwell said. “It got to the point where it was very far away and there was nothing they could do.”

“Me and my brother decided to let them go together in peace. They were together and held hands. My brother and I both held hands of my parents too, so all four of us held hands like they were both removed from the fan. ”

The Grand Prairie Independent School District expressed its condolences to the family and school community in a post on social media on Monday.

“Rose Mary and Paul will be greatly missed. Our thoughts and prayers go out to their families, friends, colleagues and current and former students,” the school district wrote in a Facebook post.
A GoFundMe page has been organized to raise relief funds for the Blackwells while they make arrangements for their loss. The couple leaves behind four children and twenty grandchildren.

“I just want people to know that I’m proud of the people who were my mom and dad and proud of the things they’ve accomplished,” Blackwell said. “They were the definition of the best parents and grandparents ever.”