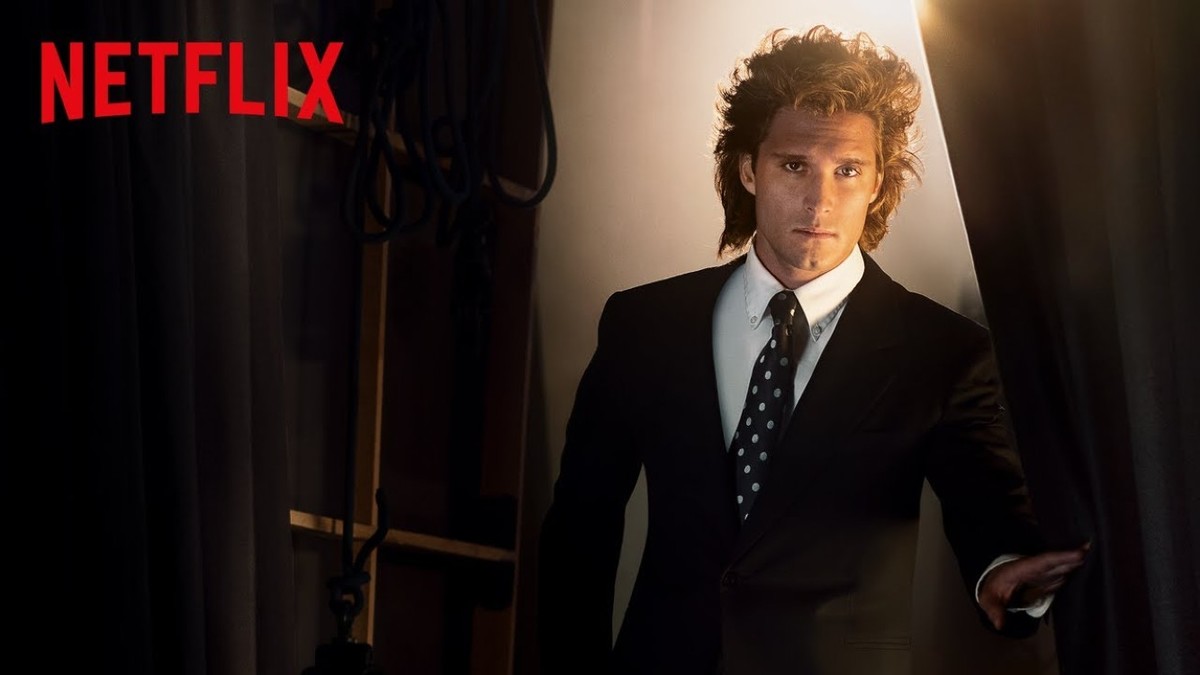 The wait is finally coming to an end will come to Netflix the second season of the Luis Miguel series, coming Sunday, April 18, which could eventually reveal what happened to the singer’s mother, among other great secrets about this character’s life.

Initially, there will be no major change in the format to tell the story as it will be split into the events that occurred in the the 90’s, the other timeline will be taught from 2005, a situation that will allow us to explore the musician’s history.

The series started from the first time Luis Miguel took the stage in 1981 with his father Luis Rey it shows how the young man was exploited to achieve world fame, among other controversial chapters such as the occasion when he was forced to have sex with an older woman when he was just a teenager, in order to grow up along with his voice. The biggest secret is to know what happened to his motherWell, the last time she heard anything was when she was called to sign a contract.

Who is who in Luis Miguel, the series?

The new characters that will appear

The cast will be expanded for this second season, with characters such as Sergio Bateri, Mariah Carey and Jorge Pérez appearing.