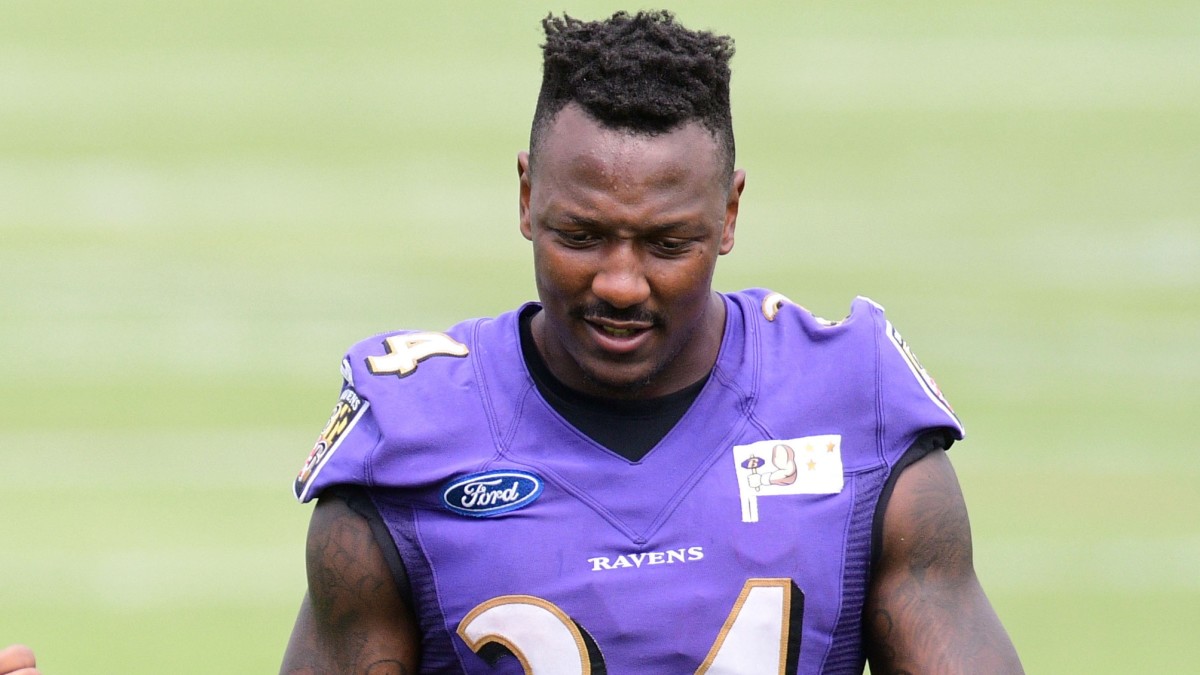 Delegates responded to a phone call Wednesday afternoon that someone needed medical attention. Taliaferro was taken to a local hospital, where he later died. The sheriff’s office has not disclosed a cause of death.

Born in Yorktown, Virginia, Taliaferro spent his college career with Coastal Carolina, hitting 1,729 yards and 27 touchdowns in 2013. He was named the Big South Conference Offensive Player of the Year and was a Walter Payton Award finalist, presented annually. to the best offensive player at FCS level.

Taliaferro was a fourth-round pick by the Ravens in 2014, and played three seasons for the team. In 19 career games, he rushed to 339 yards and five touchdowns. After his release by Baltimore, Taliaferro briefly played for the Hamilton Tiger-Cats of the Canadian Football League in 2018.