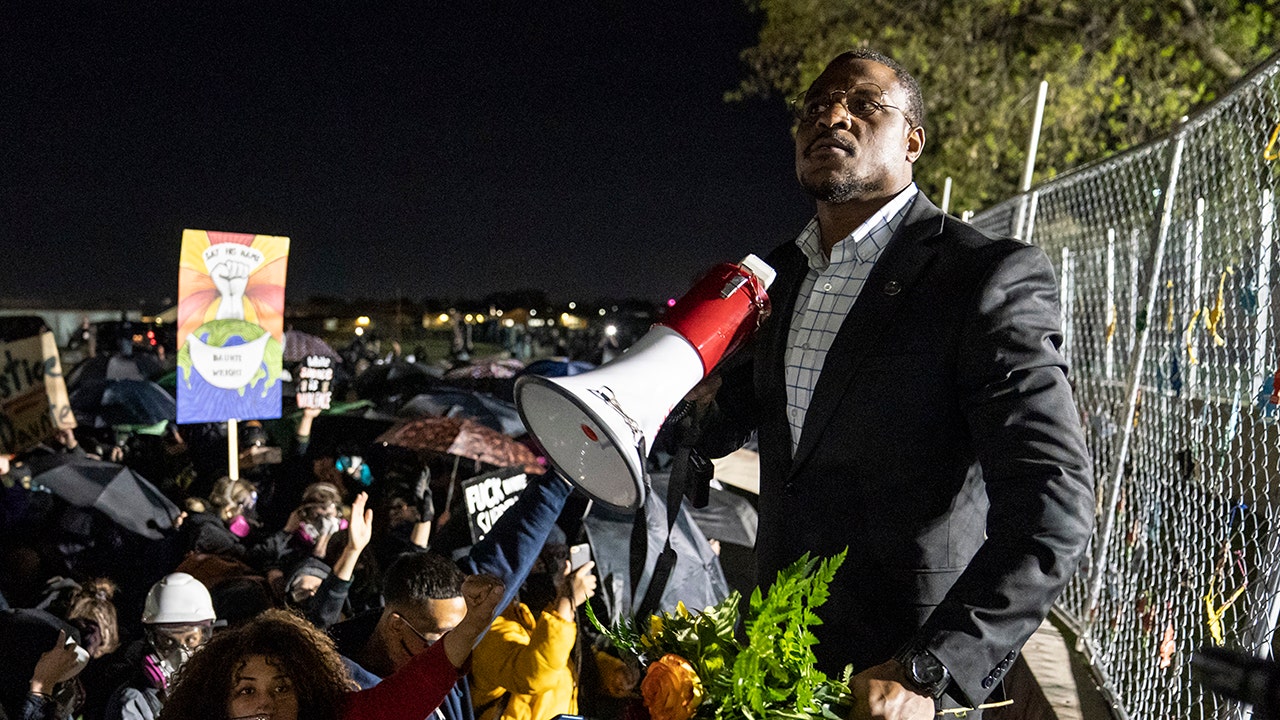 Protesters across the country took to the streets Saturday night, after a week of intense demonstrations over recent deadly police shootings in Minnesota, Chicago and elsewhere.

“We’re constantly turning on the TV, Facebook, Twitter, Instagram and seeing people who look like us get killed without consequences,” Carlil Pittman, co-founder of a Chicago-based youth organization, told The Associated Press. “It’s not normal to see someone killed by a click of a video on your phone, but it has become the norm for our people, our Black and Brown communities.”

Most recently, protesters have demonstrated against the deadly shootings by police of Daunte Wright, who died during a traffic stop in Brooklyn Center, Minnesota, last Sunday, and Adam Toledo, a 13-year-old who was fatally shot by an officer in Chicago late last month. – with video of the shooting that came up last week.