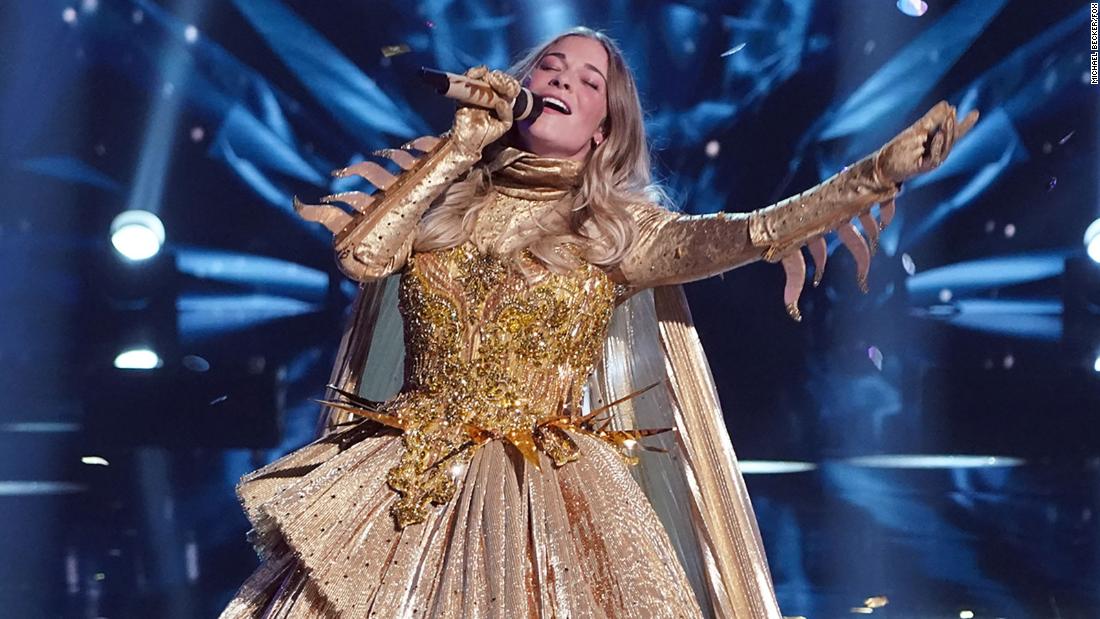 The Crocodile, Mushroom and Sun were the finalists on the reality series, with The Sun singing a cover of Billie Eilish’s ‘When the Party’s Over’ during the semifinal to impress judges Ken Jeong, Jenny McCarthy, Nicole Scherzinger and Robin Thicke. .

Both McCarthy and Scherzinger guessed right with Rimes, while Jeong guessed Mandy Moore and Thicke who was called Katharine McPhee.

Sun also covered the Lizzo song “Cuz I Love You” and a variety of hits throughout the season.

Runner-up in Season 4 turned out to be Aloe Blacc, who had been Mushroom, and third was Nick Carter, who had acted as Crocodile.

Rimes, who was only 15 when she took home the Grammy for Best New Artist, also released a new single, “Throw My Arms Around the World,” from her upcoming studio album.

The album is expected to be released in May 2021 and will feature collaborations with Waddy Wachtel, Stefan Lessard, Mark Batson, Trever Lawrence Jr. and Darrell Brown.