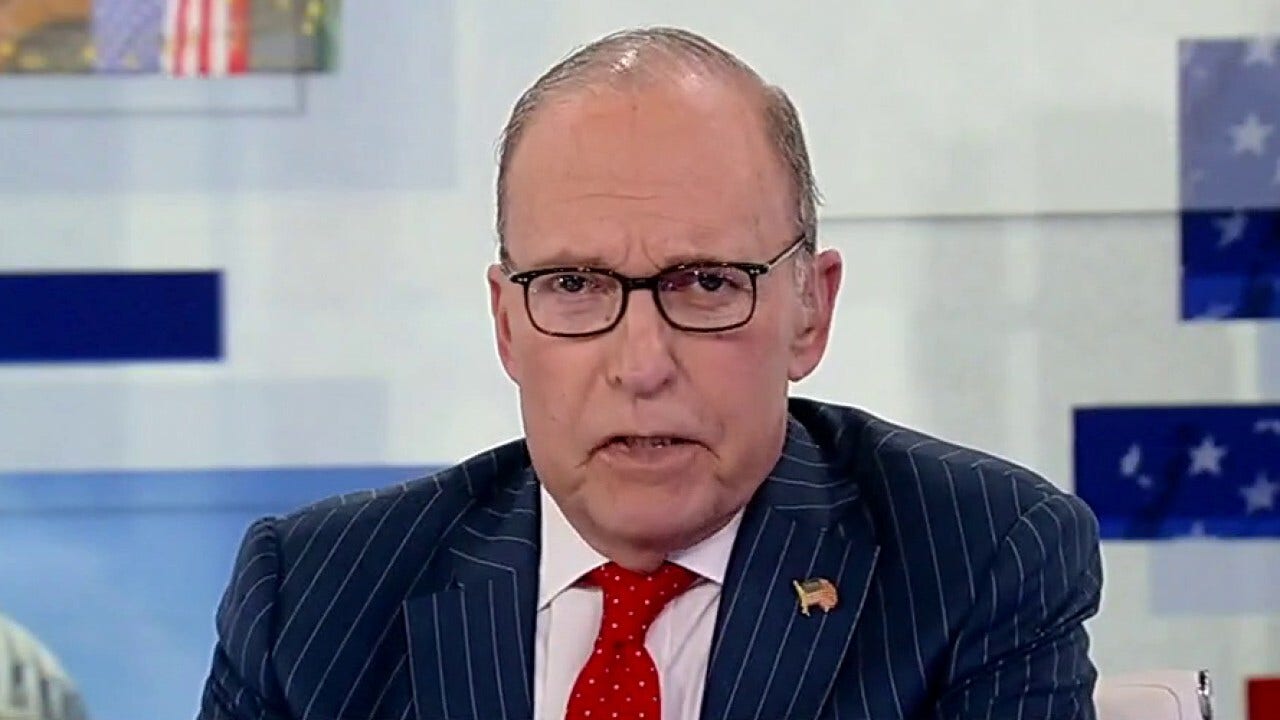 LARRY KUDLOW: Today the taxman is coming. President Biden gave a speech today on his new infrastructure tax hike. Finance Minister Janet Yellen formally unveiled the government’s plans for tax increases at a press conference. Trade Minister Gina Raimondo, who actually has a private sector financial background, tried to convince people that there is room for compromise. And the president himself swears he will talk to Republicans.

Also today, Secretary of the Treasury, Janet Yellen, published an opinion piece in the Wall Street Journal … let me say it at the outset. With all the fake faint smoke blowing from various politicians in Washington, my mindset is very simple: a $ 1.3 trillion corporate tax increase is a $ 1.3 trillion corporate tax increase. In other words, your taxes will go up. Big time. And much more to come as the Biden’s discuss individual tax laws and capital gains and small businesses. Get ready for that.

But let me make this really simple … do you believe a $ 1.3 trillion tax hike will make the economy grow faster or slower? I think anyone with common sense would instinctively think that a massive tax hike is bad for the economy.