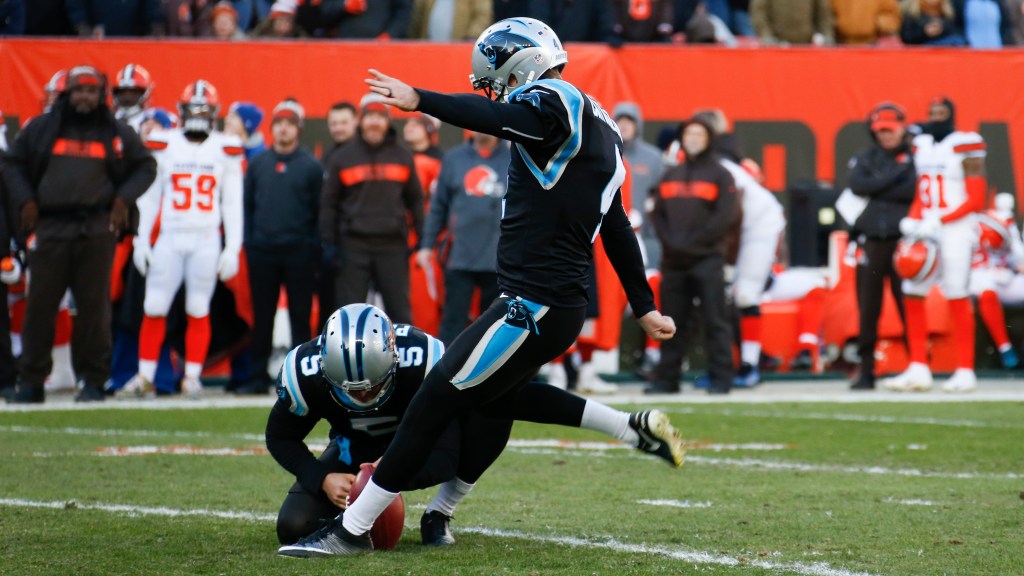 The Vikings have a kick problem.

Kicker Dan Bailey missed three field goals and an extra point in the loss to the Buccaneers. This week, Minnesota announced that it is releasing a practice team kicker: Tristan Vizcaino.

With how badly the Vikings have been kicking lately, it’s no big shock that the team is looking at other options.

Based on the NFL transaction thread, that appears to be the case. Earlier this week, the Vikings reported a tryout with kicker Taylor Bertolet and now the team has another one.

Here’s the latest tryout from Vikings, per transaction thread:

Catanzaro, a product of Clemson, has stints with the Cardinals, Jets, Giants, Panthers and Buccaneers.

His most recent stint came with the Giants, a team that released him before the 2020 season after signing with the team in August. He has a good range – at one point he hit a 60-yard field goal in a match – so it will be interesting to see if the Vikings like him or not.

He may only be an option for the practice squad, but he may be able to beat Bailey for the starting place over time.