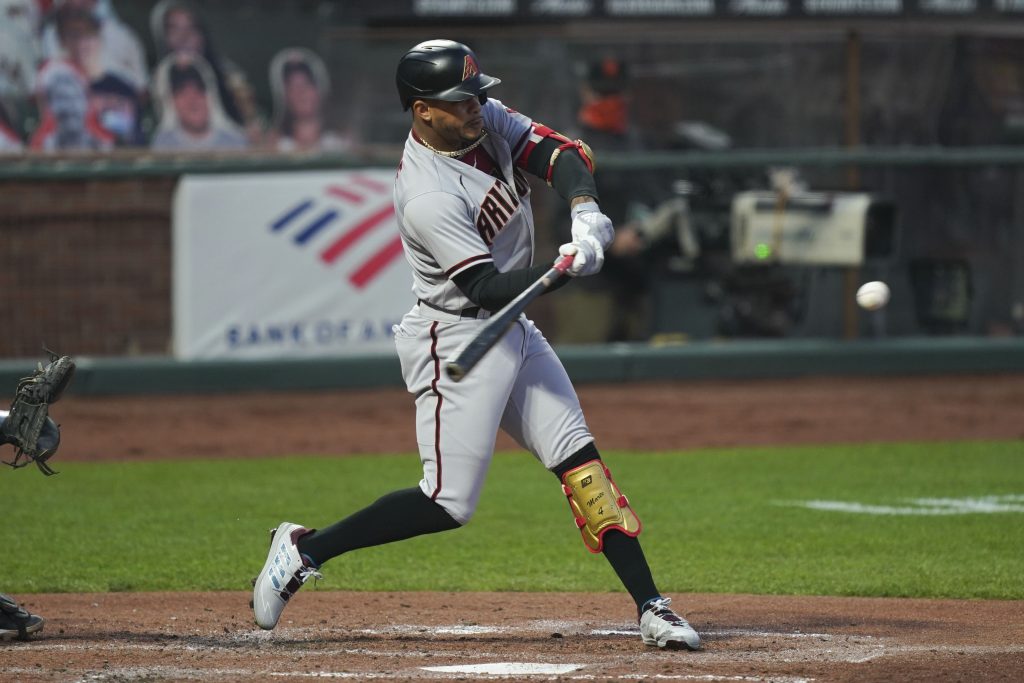 Diamondbacks midfielder Kettle Marte left tonight’s game against the Rockies in the sixth inning with an apparent right leg injury, Zach Buchanan from the Athletic and Steve Gilbert of MLB.com were among those to pass on. Marte ran to first place after hitting a ball to the ground when he stopped in favor of his hamstring area. He was helped off the field by trainer and manager Torey Lovullo.

Marte was replaced in the outfield by Josh VanMeter, who took over with Locastro team move to the center. The D-Backs currently have no suspected starting right fielder Kole Calhoun, who is recovering from knee surgery in early March.