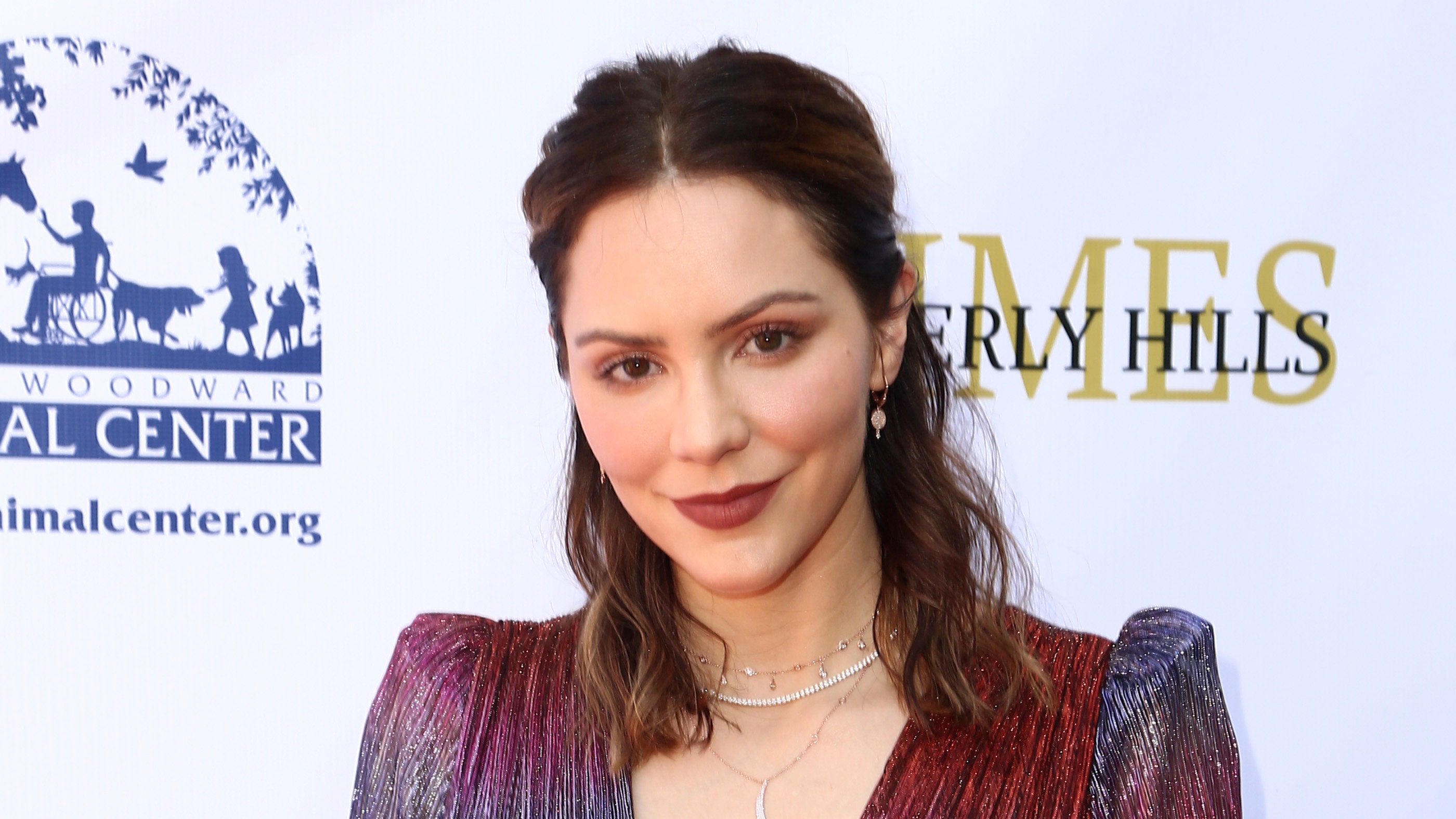 Katharine McPhee is feeling down.

No, the ‘American Idol’ alum isn’t under the weather by any means, but after revealing to the world that she and husband David Foster are expecting their first child together, McPhee may be alluding to the gender of their new bundle of joy.

On Wednesday, the 36-year-old singer-songwriter and actress shared a radiant selfie of herself on Instagram on Wednesday as she donned a light blue double-breasted jacket while confirming rumors she and Foster, 71, are expecting a child after the couple. were spotted buying baby supplies in Montecito, California in October.

McPhee captioned the Instagram photo with a butterfly flanked on each side by two blue hearts.

McPhee and Foster were married in a London church in June 2019. The couple first met in 2006 when McPhee participated in the fifth season of “American Idol” and Foster was a “mentor” on the series of singing competitions.

Foster presented his bride with a huge emerald diamond ring in July 2017 while the couple were on vacation in Italy. For her very special day, McPhee wore a custom-designed strapless dress from American designer Zac Posen. It featured layers of tulle, a sweetheart neckline and a matching veil.

This marriage is Foster’s fifth and McPhee’s second.

Sources associated with McPhee told People magazine in October that the newly married couple were pregnant and not long after the news circulated, the ‘Smash’ actress appeared to be referring to the pregnancy in a social media post revealing that she ‘won’t be’ drinking alcohol anytime soon. ‘

“I just got home and opened this gift from Aperol Spritz, which for those of you who don’t know … is one of my favorite drinks and it reminds you of Capri,” McPhee said at the time.

“Thanks, Aperol Spritz,” she added. “I won’t be drinking this anytime soon – wink, wink – but I’m very excited.”

Foster is already a proud father to daughters Sara, 39, Erin, 38, and Jordan, 34, whom he shares with second wife Rebecca Dyer, as well as daughters Allison, 50, and Amy, 46, from previous relationships.