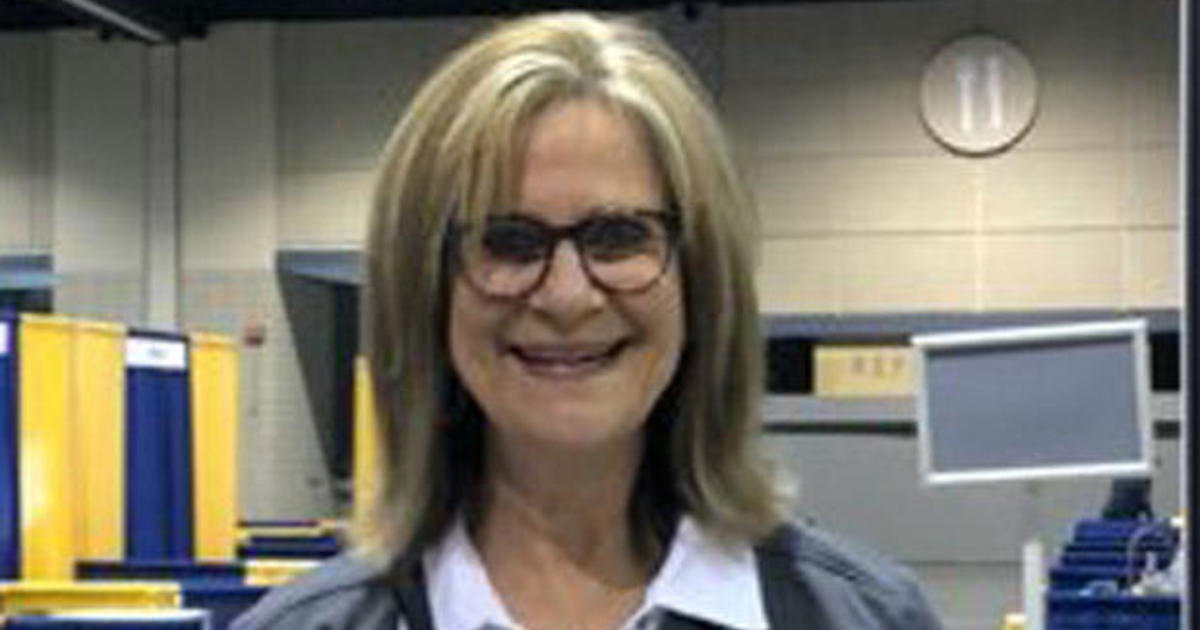 A western Kansas mayor on Tuesday announced her immediate resignation due to threats she received after publicly supporting a mask mandate during the COVID-19 pandemic. Dodge City Mayor Joyce Warshaw said she was concerned about her safety after experiencing aggression, including threats via phone and email, after being quoted in a USA Today article Friday in support of a mask mandate. reported The Dodge City Globe.

“ Life has overcome many challenges in our world that may have caused many people to act inappropriately, but I no longer feel safe in this position and hope I can remove myself. These anger, accusations and abuse will not fall on anyone else and will calm down, ‘Warshaw wrote in her letter of resignation.

The committee voted 4-1 on November 16 to impose a mask mandate, with a few exceptions.

Ford County, where Dodge City is located, has registered 4,914 cases of COVID-19 since the start of the pandemic, according to the state health department. The province has approximately 33,600 inhabitants.

Public health officials have called wear a universal mask to help slow the spread of the deadly pandemic more than 300,000 Americans.

Warshaw said she does not regret voting for the mask mandate despite the threats.

“This is harder for me than people realize,” Warshaw said as she began to cry. “I really love this city with all my heart. I still believe in this city, and I believe in their ability to harm each other.”

Some of the threatening emails have been handed over to the police. Specific details of the threats were not provided.