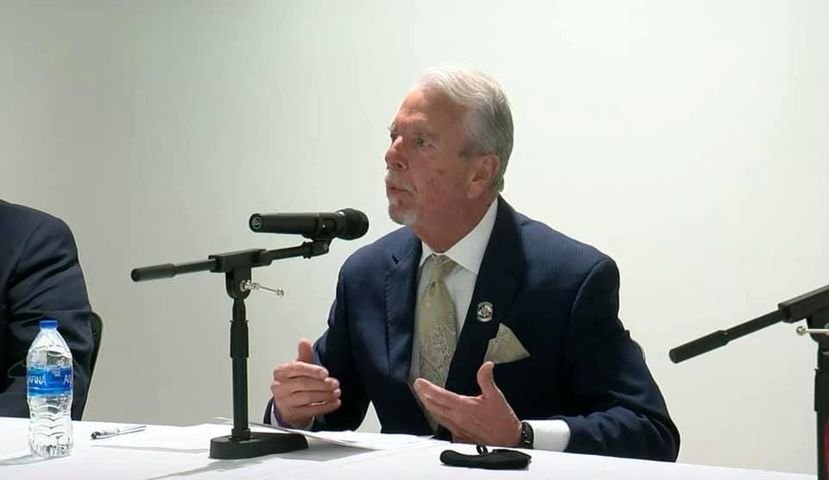 EL PASO, Texas – Judge Ricardo Samaniego in El Paso County announced a curfew for the Christmas and New Year period on Wednesday out of concerns about the coronavirus.

El Pasoans who go to work, shop for essentials, or seek medical care will be exempt from curfew, which primarily focuses on social gatherings.

“We are going to focus extremely on bad actors,” the judge said of the enforcement plans for a curfew.

The new curfew is similar to that of the judge during the Thanksgiving period.

After Thanksgiving, El Paso didn’t experience the kind of spike it had seen in virus cases after summer vacations. The judge said he believed the Thanksgiving curfew played a role in preventing a post-holiday virus surge.

“We’re not out of the woods yet,” the judge stressed as he was flanked by health workers who expressed support for his curfew order, noting that currently 24% of all local hospital admissions are due to the virus.

He also said the county morgue is currently holding 295 bodies, most of those Covid-19 victims, due to backlogs at funeral homes due to the death toll from the virus in El Paso.