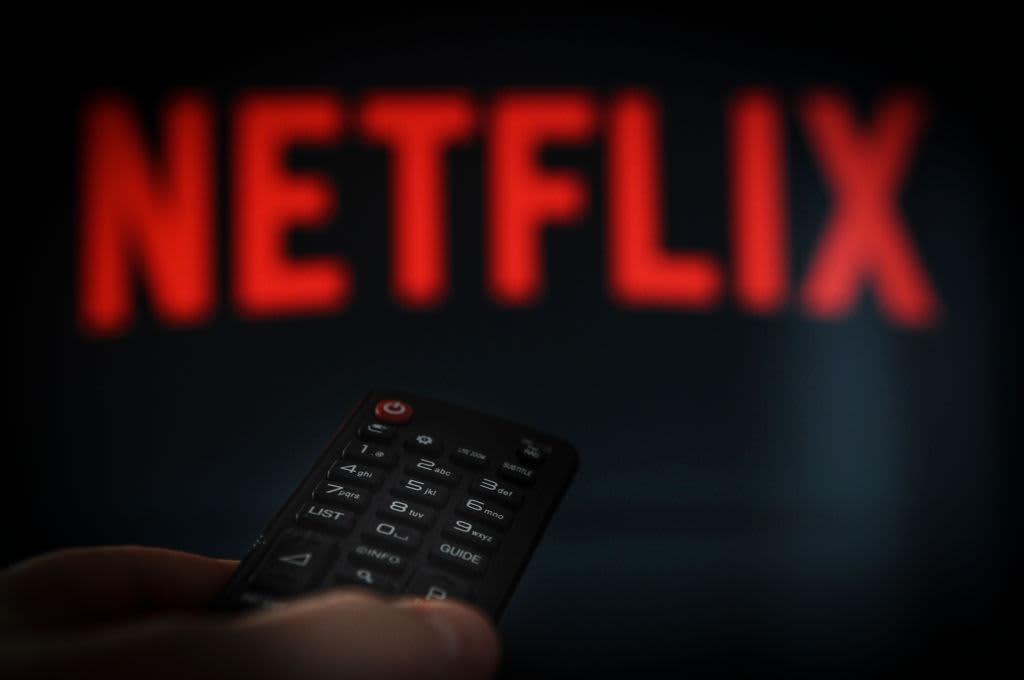 CNBC’s Jim Cramer said on Wednesday that Netflix will be able to shake off the disappointing growth numbers and projections for the current quarter in the first quarter. He also believes that a further decline in stocks after earnings could create a buying opportunity for investors.

Shares of the streaming giant were down about 7% Wednesday morning, trading around $ 508 each.

“What I like most about Netflix is ​​… their belief in their product and the power of their future slate,” Cramer said in “Squawk on the Street.” “That makes me feel like if this stock is $ 490, you should just stand there and buy it.”