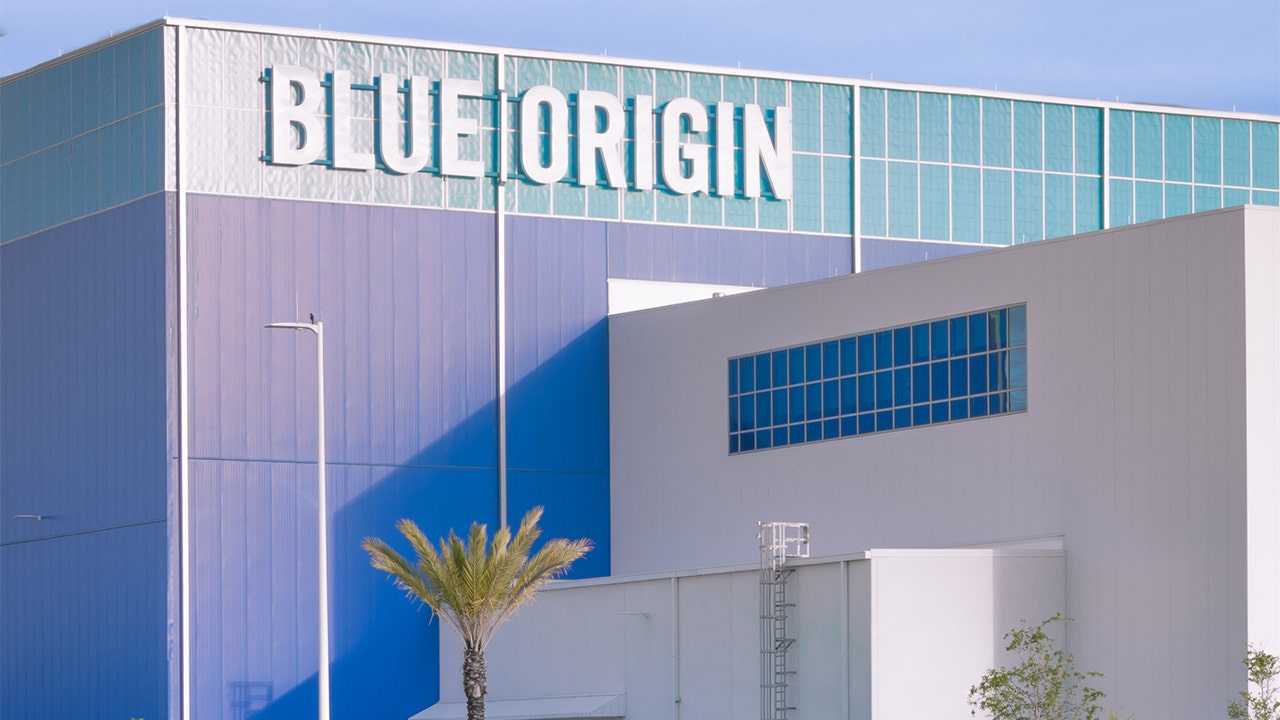 The space agency awarded a launch services contract to Blue Origin and its “New Glenn” orbital launch vehicle that will allow the company to compete for future NASA missions, officials announced Wednesday. The contract establishes Blue Origin as a potential supplier of planetary expeditions, Earth observation missions and satellite launches to NASA and other government agencies.

“We are proud to be on NASA’s catalog of launch services and look forward to providing reliable launches for future NASA missions aboard New Glenn in the years to come. The award builds on Blue Origin’s existing partnership with NASA and will advance science and exploration for the benefit of the Earth, ”said Jarrett Jones, senior vice president of Blue Origin’s New Glenn program.

Under contract terms, Blue Origin’s New Glenn System is eligible for orders through June 2025 and missions through the end of 2027. Private contractors must meet NASA performance standards to compete for missions.

Blue Origin expects to launch the New Glenn system in 2021.

Bezos founded Blue Origin in 2000 and has partially financed the company in recent years through the sale of his personal Amazon stock. The company is considered a direct competitor to Tesla CEO Elon Musk’s private space initiative, SpaceX.

The Trump administration has pushed for more cooperation between the public and private sectors on future space missions. NASA has set a goal of returning to the moon by 2024.