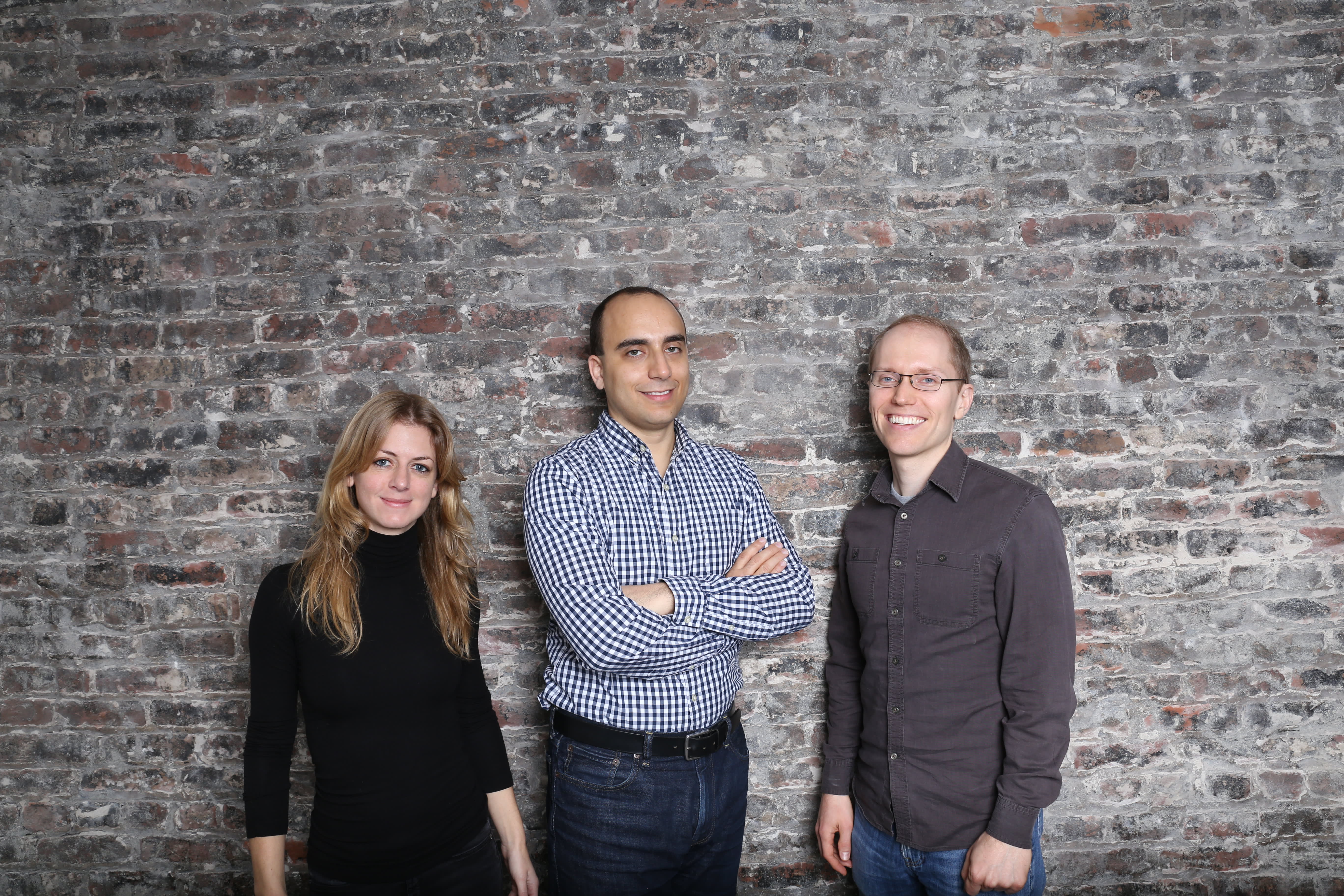 Accounting start-up Pilot has raised a new round of funding from Jeff Bezos and other Silicon Valley investors to help small businesses outsource back office tasks.

The San Francisco-based company closed a $ 100 million round of funding this week, doubling its valuation to $ 1.2 billion. The round was led by Bezos’ venture capital firm Bezos Expeditions and hedge fund Whale Rock Capital, with the participation of Sequoia and Index Ventures. Stripe and its founders, Patrick and John Collison, as well as former VMware CEO Diane Greene, had previously invested in Pilot.

Co-founder and CEO Waseem Daher interned at Amazon 16 years ago before founding two other companies. One was bought by Oracle, the other by Dropbox. He compared Pilot’s use case to a problem solved by Amazon Web Services: let developers focus on building a business instead of figuring out how to host a website.

“There are all kinds of nasty, annoying, scary and important back office things you have to do as a small business owner,” Daher told CNBC. “Owners should focus on running a business at scale, and Pilot should do the back office for you.”

Pilot’s employees – mostly former accountants – are assigned directly to a small company. They take on administrative tasks such as payroll, bookkeeping, taxes and accounts. The start-up works with companies such as American Express, Bill.com, Gusto and Stripe. Daher describes it as “tech-enabled”, but Pilot itself is not a software company. The company makes money from subscription fees.

Pilot’s revenues roughly doubled during the pandemic, despite small businesses taking the brunt of Covid-related shutdowns. The company’s revenue has roughly tripled every year since it was founded in 2017, Daher said.

He attributed the recent growth to the awareness of automation as people run their businesses from home. More millennials are also starting small businesses and are more open to outsourcing through a technology platform, Daher said.

“People want to do this virtually. They don’t want to have to go to Main Street with their receipts and visit their accountant’s office,” he said.

Pilot is Daher’s third company with co-founders Jeff Arnold, Pilot’s COO, and Jessica McKellar, the company’s CTO. The group met as students at MIT in the computer club.

Index Ventures partner Mark Goldberg, an early investor in Pilot, first met the group of Dropbox founders nearly a decade ago. While the Silicon Valley story currently “focuses on using software to optimize for everything,” Goldberg said Pilot is taking the “opposite approach” by adding people back into the mix.

“Nobody starts a business to handle BS in the back office. You want someone to get that pain point out,” said Goldberg. “People don’t want software, they want peace of mind.”