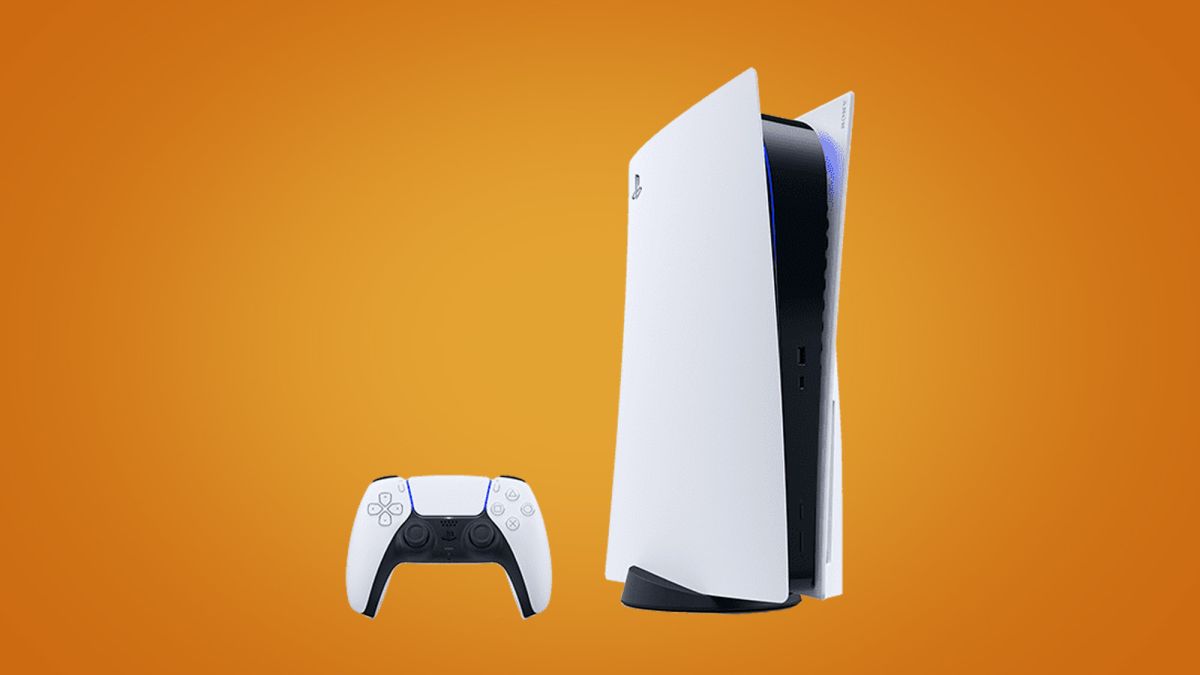 Sony’s PS5 console is now officially the fastest selling console in US history.

As reported by game industry analysts NPD Group (thanks, Eurogamer), Sony’s latest console has topped the charts in terms of both units sold and “dollar sales” since its release five months ago.

US NPD HW – PlayStation 5 is the fastest selling console in US history, in both unit and dollar terms (lifetime sales with five months on the market).April 16, 2021

However, that doesn’t mean people don’t still love Nintendo Switch. Nintendo’s latest system was “the best-selling hardware platform in both units and dollars during the month of March, “and” in the first quarter, Nintendo Switch was the leader in unit sales, while PlayStation 5 took the number one spot in dollar hardware sales. “

Sony also led with accessory sales, with the PS5 DualSense controller being the main accessory in the dollar sales for March and the first quarter of 2021.

“While the focus has been on the new PS5 software update for the past 2 days, it appears Sony has also made some adjustments to the controller with its firmware update,” a Redditor recently explained.

“It has changed the way the DualSense vibrates when playing PS4 games, something that has always been significantly weak for some reason. The haptic feedback now more closely matches the feel of those DualShock 4 rumble engines. ”

The PS5 update went live earlier this week, allowing expanded storage for the console and One-Touch Play, which turns your TV on when you turn on the PS5. The update also gave players the ability to see their controller’s battery percentage while charging, and 120HZ support for “some” 1080p / 120Hz PC monitors, allowing for 120fps gameplay. Sony didn’t mention any adjustments to DualSense’s haptic feedback at the time, which is why players were so confused.

If you’re still trying to get your hands on a PS5, stay tuned PS5 stock updates