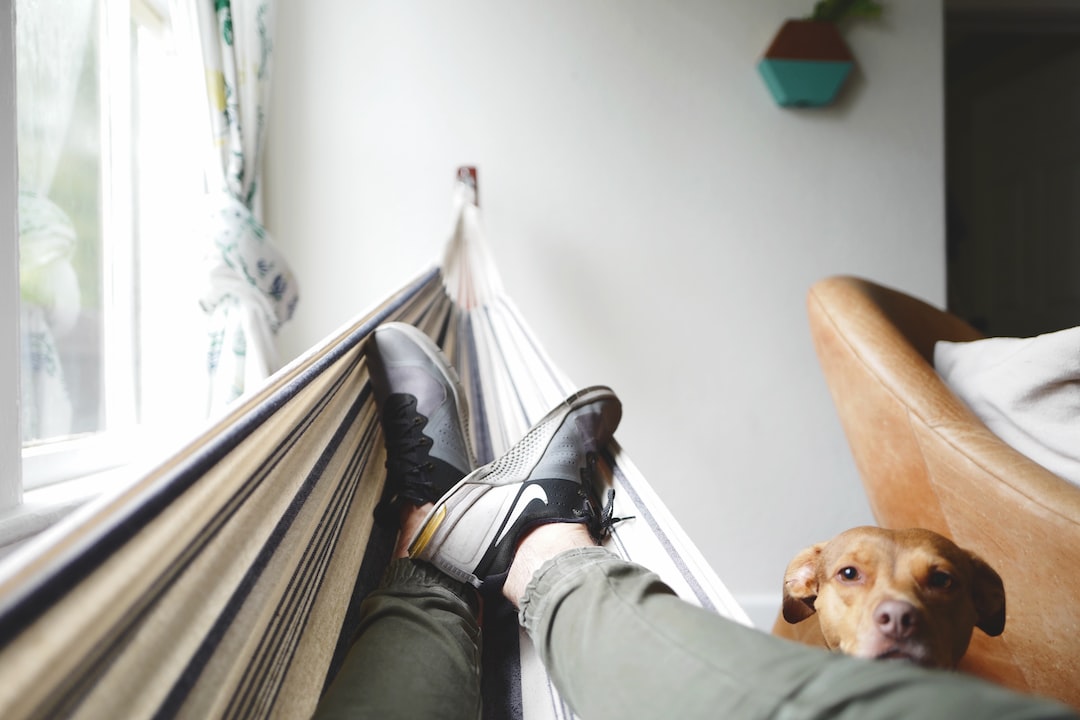 If you have not yet received at least one vaccination and have waited two weeks after that to resume more normal activities, you should not resume those activities as if we were all out of the woods and you have nothing to fear – I don’t care how young or invincible you think you are.

We are in the middle of a make-or-break moment for the Bay Area and for California, and possibly one of the most dangerous moments of the pandemic for people who feel unconcerned and arrogant about the state of affairs and their relative risks. It’s spring, bars and restaurants are doing more business than they have in many months, and there is still just as much COVID around us as in the sunny months of October just before the holiday wave and in the nervous early days of the pandemic last spring. The number of cases remains low in San Francisco, this is true, but also people are no longer being tested on a regular basis and are feeling less paranoid – and hospital admissions in the Bay Area have basically leveled off, rising 5% on Monday. People still get sick. The variants are taking over. And there’s nothing really stopping California from having another swell or surge in new cases, except people who wear masks and don’t get together indoors until they get their vaccinations shots.

Half of San Franciscans could enjoy a little more freedom in the coming weeks – as of Tuesday, 50% of the city reportedly had received at least one dose of vaccine, or the single-dose Johnson & Johnson vaccine. Hopefully that includes anyone who has to work outside the home. That’s great news, but it still doesn’t boil down to herd immunity – and there is still a lack of clarity about how well the vaccines are performing against the P.1 “Brazilian” variety, or the newly spreading “Indian” variety just now. was identified in the Bay Area.

But with Governor Gavin Newsom’s big announcement Tuesday of California’s “full” opening to business by June 15, many of you may feel psychologically that the worst days are behind us.

Everything can change, and people can still die, and Bay Area infectious disease experts warn that being at home doesn’t mean you can celebrate if you haven’t gotten a vaccine.

The CDC says young people are causing outbreaks in the Northeast and Midwest because they have not yet been vaccinated and they are all careful about the wind. And, as experts predicted two months ago, the B.1.1.7 variety first found in the UK has become the dominant strain in the US because it is 50% to 70% more contagious. And if you’re feeling young and stupid and need some motivation not to contract the virus, a new study suggests that a third of people with mild COVID cases suffer from long-term ‘brain disease’, including brain fog, anxiety, paranoia, and prolonged loss of smell or taste. Do you like those opportunities?

In addition, if you become infected, you run the risk of infecting your vaccinated or unvaccinated friends – so-called “ breakthrough ” cases where vaccinated people get sick are rare according to experts, according to the New York Times, but they still happen, and we still don’t know what’s going on with the worst variants.

“For the unvaccinated and never-infected person, nothing has changed,” says Dr. Bob Wachter, chair of UCSF’s Department of Medicine, in a speech to the Chronicle this week. “What’s changed is that the virus they could be exposed to … probably works better than the virus that was circulating in 2020.”

Everyone in San Francisco will be eligible for a vaccine starting next week, April 15, and hopefully supplies will speed up and the process will be swift.

But until you’re two weeks off from your first shot, at which point you have relatively decent immunity – or great immunity if you got the J&J shot – your behavior shouldn’t change. You shouldn’t party indoors. You probably shouldn’t eat in restaurants. You should not travel anywhere and never quarantine. You shouldn’t have to drink with different people at a table at an outdoor bar every night.

If you received one Pfizer or Moderna injection, your behavior should not change significantly until five to six weeks later or two weeks after the second injection.

And unfortunately everyone will probably have to wear masks in public for most of this year. YES, it sucks. But this is not theater, as Dr. Anthony Fauci told a wayward Rand Paul last month – strangers to the variants mean none of this is theater.

Please let’s go to June without another peak, without Mayor London Breed and Dr. Colfax had to do another grim Zoom session and berate us all for screwing this up. We are so close.

John Swartzberg, UC Berkeley’s infectious disease expert – who, admittedly, has been one of the more cautious and pessimistic local experts – tells the Chronicle: things will go. ” He says April will be “critical” for California, and “If we can get through this month without a significant wave, we’ll be in very, very good shape.”

So let’s do it! Let’s run through this month. If you haven’t gotten a chance yet, try spending a little more time at home than you want, and keep doing things outside the home when you go out. It could still go south for the Bay Area and you don’t want to be partially to blame for that!

We have the summer to look forward to. And an autumn that is already starting to seem brimming with events. Just chilling.