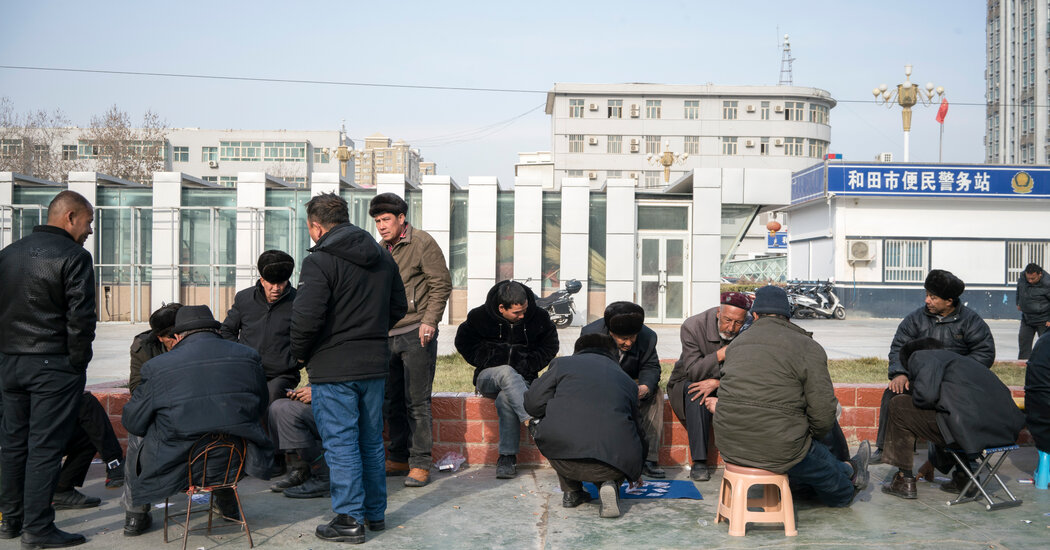 The International Criminal Court has decided not to investigate the mass detention of Muslims in China, a setback for activists eager to hold Beijing to account for the persecution of ethnic and religious minorities.

Prosecutors in The Hague on Monday said they would not investigate allegations that China had committed genocide and crimes against humanity in relation to the Uyghurs, a predominantly Muslim ethnic group, because the alleged crimes took place in China, which is not a party to the court.

The abuses described “were committed exclusively by Chinese nationals in the territory of China,” said a report by the chief prosecutor of the court, Fatou Bensouda of The Gambia.

For months, Uyghurs in exile had urged the court to investigate China’s repressive policies against Muslim minorities, activists’ first attempt to use the power of international law to hold Chinese officials accountable for the crackdown. They accused the Chinese government of campaigning including torture, forced sterilization and large-scale surveillance of Muslims.

China is increasingly being condemned internationally for its harsh treatment of Muslims, including the construction of huge indoctrination camps in the western region of Xinjiang. President-elect Joseph R. Biden Jr.’s campaign described China’s action in Xinjiang as genocide, a position that was also taken by other Western leaders.

China has denied that the camps are offensive, instead describing them as job training centers aimed at combating religious extremism and terrorism, despite the preponderance of conflicting evidence.

Many Uyghurs said on Tuesday that they were disappointed in the court’s decision not to conduct an investigation. They pledged to keep lobbying world leaders to punish China for the wrongdoing.

“The ICC was created for one reason only: to confront the most heinous international crimes,” said Fatimah Abdulghafur, an Uyghur poet and activist living in Australia. “The atrocities of the Chinese regime against Uyghurs are manifold.”

In addition to abuse against Muslims within China’s borders, the groups had also lobbied the court to investigate Beijing for pursuing the repatriation of thousands of Uyghurs through unlawful arrests or deportation from other countries, including Cambodia and Tajikistan.

In its report on Monday, the court said there was “no basis to proceed at this time,” as there seemed to be insufficient evidence to show that Chinese officials had committed a crime.

“Not every behavior involving forcibly expelling individuals from a location necessarily constitutes a crime of forced transfer or deportation,” the court said.

Rights activists said they would continue to fight to hold China accountable for its actions in Xinjiang. Sophie Richardson, China director of Human Rights Watch, said the decision was not a judgment on whether abuse was taking place.

“The facts remain: the Chinese government is committing massive violations in Xinjiang and those responsible must be held accountable,” she said.