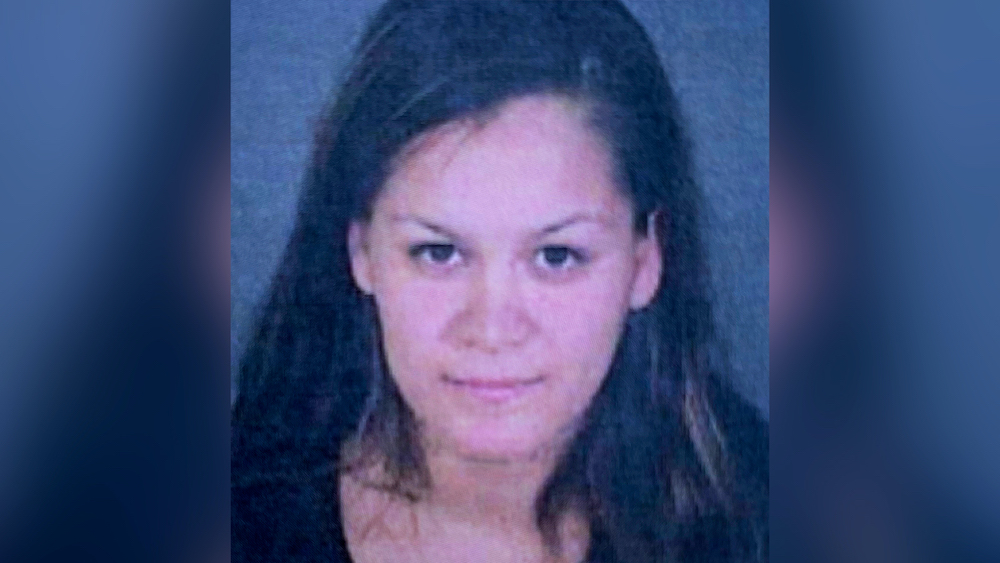 BAKERSFIELD, Calif. (KABC) – A woman accused of murdering her three young children in a Reseda apartment has admitted to drowning them in order to protect them from their father.

‘I drowned them. I did it so softly … I don’t know how to explain it, ”Lilliana Carrillo said Thursday in a disturbing interview with KGET-TV. I hugged them. I kissed them. I apologized all the time. I loved my children. “

Carrillo told the television station Bakersfield that she murdered the children aged 6 months, 2 and 3 years old to protect them from their father, who she says was involved in human trafficking.

She said she wished her children were still alive, but added, “I’d rather they not be tortured and abused on a regular basis for the rest of their lives.”

“I love you and I’m sorry,” Carrillo said was the last thing she said to her son and daughters.

Erik Denton, Carrillo’s ex-boyfriend and father of the children, petitioned the court for custody on March 1, alleging that Carrillo was delusional and had taken the children and refused to tell him where they were .

Carrillo, in turn, filed a restraining order against him, claiming that Denton was an alcoholic who may have sexually assaulted their oldest child.

As the case went through family courts in Tulare and Los Angeles counties, the parents exchanged allegations in dozens of pages of documents. The police were called, social workers were consulted, alarming text messages and Facebook messages were kept as legal exhibits.

Last week, a Los Angeles judge agreed to move the case to Tulare County, where a hearing was scheduled for Wednesday.

It would be too late.

The victims’ grandmother found their bodies in an apartment in the 8000 block of Reseda Boulevard Saturday around 9:30 a.m., according to Los Angeles police. Carrillo was nowhere to be found.

She was identified as the suspected murderer and was arrested hours later in Tulare County, nearly 200 miles north of the crime scene.

Expert criminal defense attorney Doug Ridley says Denton’s claims in custody hearings that Carrillo suffered from postpartum depression, along with other mental health issues, is a likely strategy her attorney will use to prove she is mentally unfit to face trial.

“I would really be surprised if, in a case like this, she ended up in a psychiatric ward instead of standing there and going to jail for the rest of her life,” Ridley said. ‘It’s so gruesome and we don’t even know all the details yet. We have a report saying the kids were stabbed. And then we have another report that says they drowned, and the official report is that they are still trying to determine the cause of death. “

Ridley added that the confession of Carrillo’s murder in prison will most likely weaken any legal motion that proves she is unfit to face trial.

“She makes coherent sentences, so I believe that video will be proof that she is proficient, but then all other mental health considerations will be defended, be it postpartum, whether it is abused woman’s syndrome, or another mental defense, ”he said.

Denton’s lawsuits tell of Carrillo’s postpartum depression following the birth of their middle child. She started therapy, but stopped. She medicated herself with marijuana, he claimed. In texts and posts on social media, she said things like “I wish I never had children” and threatened to kill herself.

Psychiatrist Ananya Sreepathi says that given Carrillo claims she killed her children to protect them from their father, he would judge her for the most extreme case of postpartum depression, along with any mental health issues.

“Often times, during postpartum psychosis, women can develop delusions about the baby or have hallucinations, such as hearing voices telling them to do certain things to harm the baby,” he said.