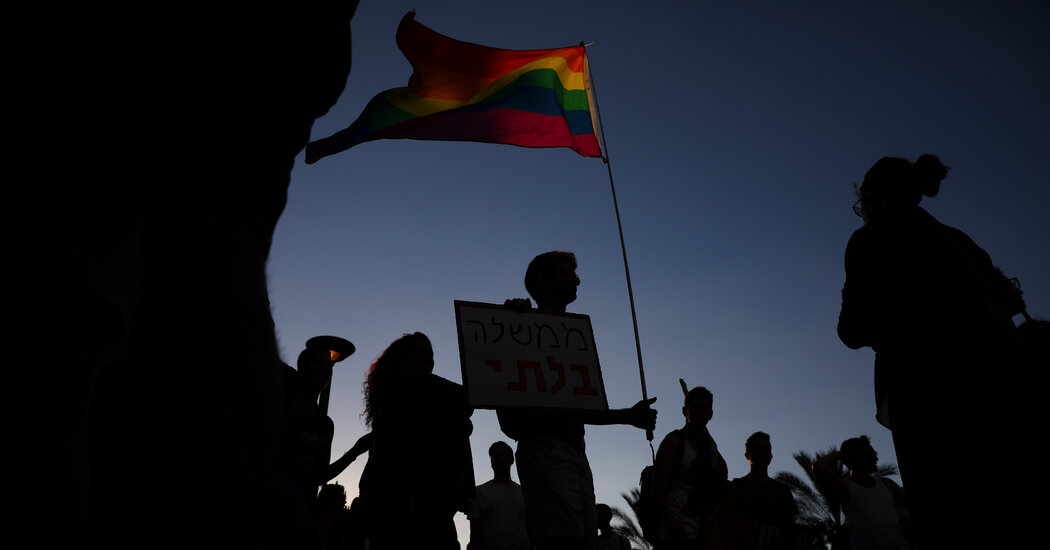 In a show of unity focused on the fight for the rights of LGBTQ people, more than 370 international spiritual leaders signed a statement demanding a worldwide ban on disputed conversion therapy.

The statement also called for countries to find a way to end criminalization of people based on their sexual orientation or gender identity. It also called for an end to violence against LGBTQ people.

The pledge was signed by religious leaders from more than 35 countries. It was led by the Global Interfaith Commission on LGBT + Lives initiative, in an effort to “affirm the sanctity of life and the dignity of all.”

“We recognize that certain religious teachings have been misused over the centuries to cause profound pain and insult to lesbian, gay, bisexual, transgender, queer and intersex,” the committee said in a statement. “This has to change.”

Some of the most prominent religious leaders to sign the declaration include Archbishop Emeritus Desmond. M. Tutu from South Africa, winner of the 1984 Nobel Peace Prize; Rabbi Mel Gottlieb, the president of the Academy of Jewish Religion, California; The Reverend John C. Dorhauer, the general minister and president of the United Church of Christ; and Rev. Michael-Ray Mathews, President of the Alliance of Baptists.

The practice has in the past included rigorous methods such as institutionalization, castration and electroshock therapy.

Twenty states in the United States have some form of ban on conversion therapy, said Christy Mallory, a state and local policy director at the Williams Institute at UCLA School of Law. The institute is a think tank dedicated to research on sexual orientation and gender identity issues. Most states that have passed bans are the ones that are more in favor of LGBTQ rights, she said.

“It puts the most vulnerable LGBTQ people, especially children, more at risk in the states where there are no laws,” she said.

The first European country to ban the practice was Malta, a Mediterranean island nation, in 2016.

Britain’s Prime Minister Boris Johnson has banned the controversial therapy over the summer, according to the BBC, calling the practice “absolutely repugnant”.

All legislation in the United States tackles the ban on conversion therapy by licensed health care professionals and practice on minors, Ms. Mallory said. But she added that these laws leave a gap for religious or spiritual caregivers to continue carrying out the practice.

The promise of the religious leaders calls for “ending all attempts to change, suppress or obliterate a person’s sexual orientation, gender identity, or gender expression” – and to ban the practice. The pledge could help close the gap in practice with religious leaders, Ms. Mallory said. She said it reflected a growing trend of spiritual leaders supporting the rights of LGBTQ people in general.

The promise was, “We ask for forgiveness from those whose lives have been damaged and destroyed under the pretense of religious teachings.”