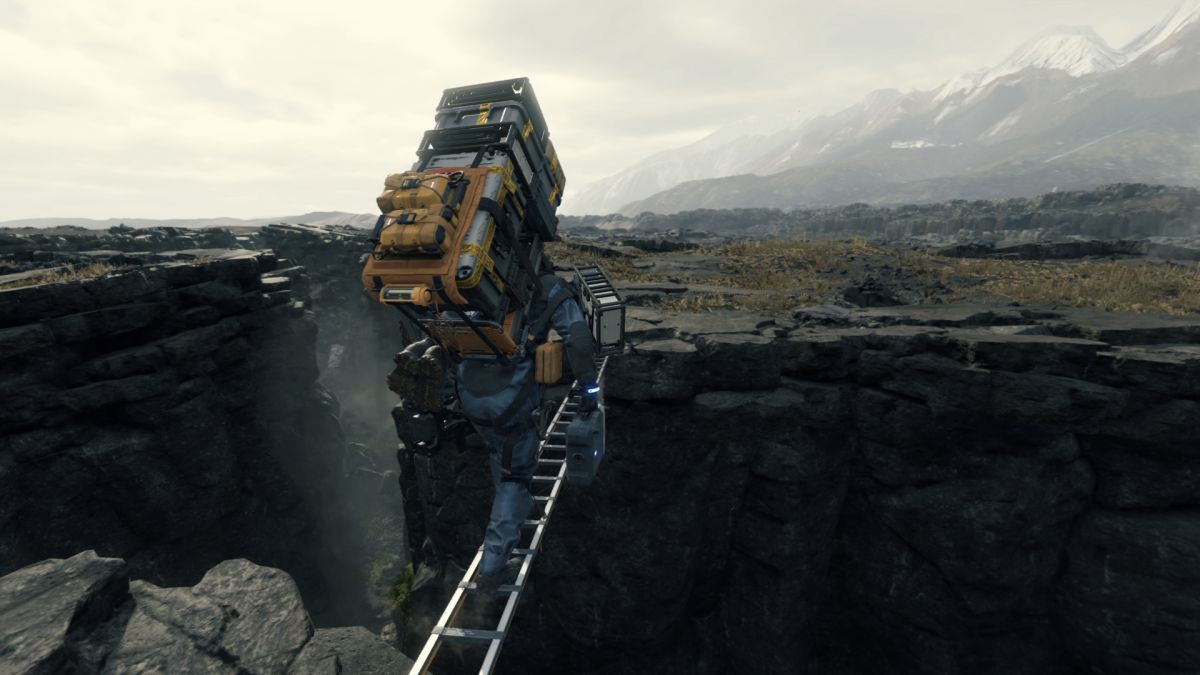 Hideo Kojima is reportedly in talks with Xbox to publish his next game.

According to a report from Venturebeat, the developer of Death Stranding and Metal Gear Solid is “in talks with Microsoft about publishing its next game, according to a source familiar with the case.” The report also suggests that the potential deal has been in the works for several weeks, and states that Xbox chief Phil Spencer intentionally depicted a statue of the Kojima Productions corporate mascot in the background of a recent stream as a hint at the partnership.

It is not known if the deal has been signed, but Venturebeat also suggests that “Kojima is the focus of a Microsoft plan to leverage Japanese talent.” Spencer has previously denied reports that Xbox is focusing its attention on the region, in which it historically underperformed when compared to PlayStation – when the PS5 and Xbox Series X launched in November 2020, Sony’s new console surpassed Microsoft’s efforts by nearly five to one. Whether or not Xbox is targeting Japanese developers, there’s no denying that the potential exclusivity afforded by a publishing deal with Kojima would be a significant coup for a console family that has struggled with exclusive exclusivity from big names in recent years. and as a powerful addition to the recent Bethesda takeover

With no official announcement from Microsoft or Kojima Productions, it’s worth remembering that even if these talks have taken place, there is no guarantee that an agreement will be reached. It’s also important to note that Death Stranding, Kojima’s first game with its new studio, launched exclusively for PlayStation. That said, the studio confirmed it was working on a new game in October last year, with what suggestions referring to an announcement that is not far away

Check out our list of upcoming Xbox Series X games