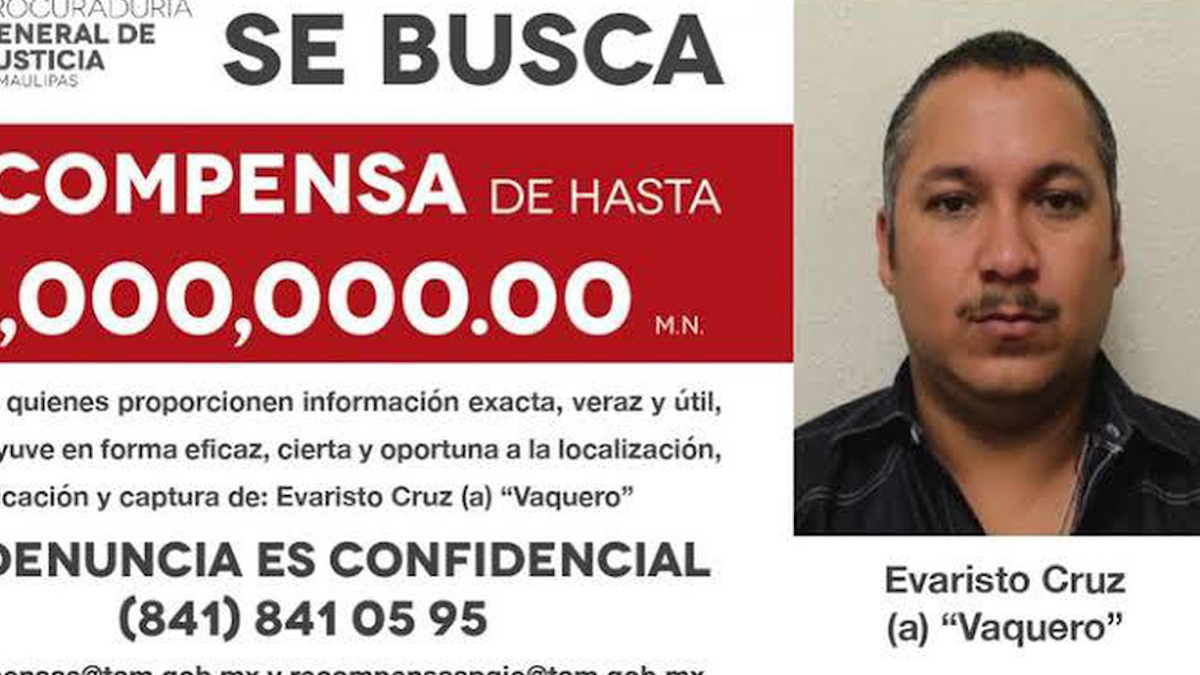 Federal officials reported that the military and national guard have already made it available to the attorney general’s (FGR) office, The cowboy, who was arrested yesterday in the municipality of Salinas Victoria, Nuevo León.

The defense of both individuals filed a claim for warranties in their favor, which was admitted to trial by Jorge Antonio Medina Gaona, Amparo’s Eleventh District Judge in Criminal Matters, who granted the suspension outright.

The judge has asked the complainants to uphold the claim, otherwise it will be considered not filed and the effects of the precautionary measure will lapse.

In the court file it is stated that from this moment onwards the investigation is against actions The cowboy, except in the exceptional cases expressly stated in law, when this is essential to ensure the success of the investigation and provided that they are disclosed in a timely manner so as not to prejudice the right of defense.

The judge ordered a court secretary to notify the complainants of their decision, either at the premises of the FGR’s Specialized Prosecutor for Organized Crime (Seido), or at the National Guard, both in Mexico City, or where they such as the FGR delegation in Monterrey, Nuevo León.

“ If the complainants are not found in any of the aforementioned places, the responsible authorities are obliged to inform upon notification or within 24 hours where the suspects might be located and whether an investigation continues against the previous or investigation folder ‘describes the judge’s agreement.

Federal officials consulted indicated that this was likely The cowboy be admitted to Seido today for questioning. Cruz Sánchez was arrested when he tried to meet The Chago Villarreal a former cartel boss The Zetas currently active for the Jalisco Nueva Generación Cartel (CJNG).

According to the officials consulted, The cowboy He had been in hiding in Nuevo León for months after operations to track him down in Tamaulipas had intensified. Evaristo Cruz Sánchez is on the list of the 10 most wanted criminals by the Attorney General of Tamaulipas.