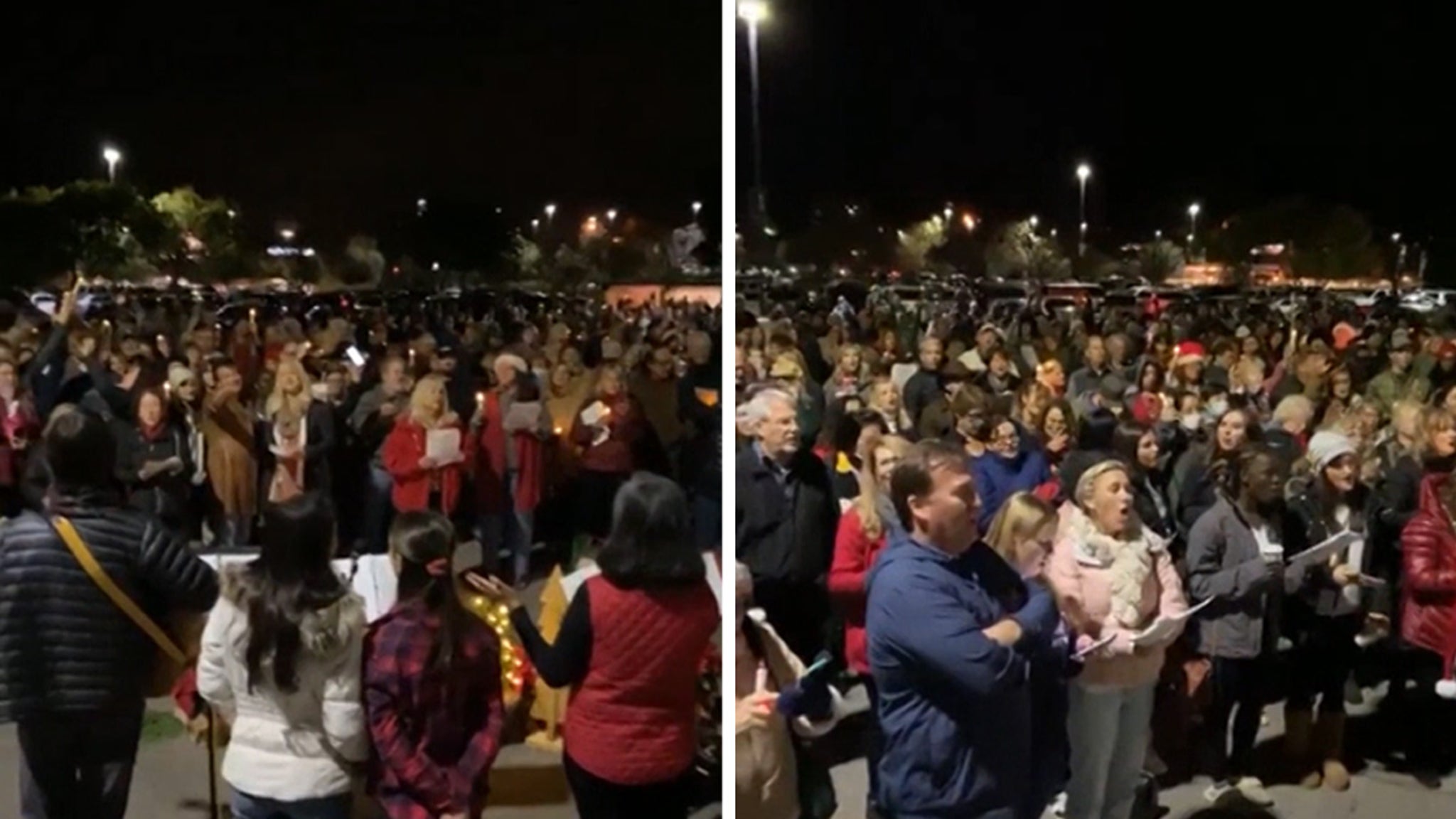 Kirk Cameron pasted it to Gov. Gavin Newsom and his COVID guidelines by bringing hundreds of people together in public to sing Christmas carols … something he doesn’t regret.

The ‘Growing Pains’ star helped organize a large outdoor gathering on Sunday in the parking lot of the Oaks Mall in Thousand Oaks – where literally swarms of people huddled, wearing no masks and singing their hearts and lungs out … a storm.

It certainly looks like, but it is set in the midst of a pandemic and in an area where infection rates are already high. Kirk wasn’t worried … he worked with an organization called Sing It Louder USA, specifically saying it was a protest against Newsom’s house arrest.

By the way, this Christmas carol at the mall was the second such event for Kirk and co. organized over the past few weeks – apparently they did another on December 6, where Kirk says over 500 people came to sing. He wanted the mall event to be even bigger than that, and it looks like he did it – the place was packed.

Law enforcement sources in the area tell us that mall security called the police, and agents from the Thousand Oaks PD who responded simply informed people about the importance of wearing a mask and left.

No one was cited or arrested, despite Governor Newsom’s lockdown measures.