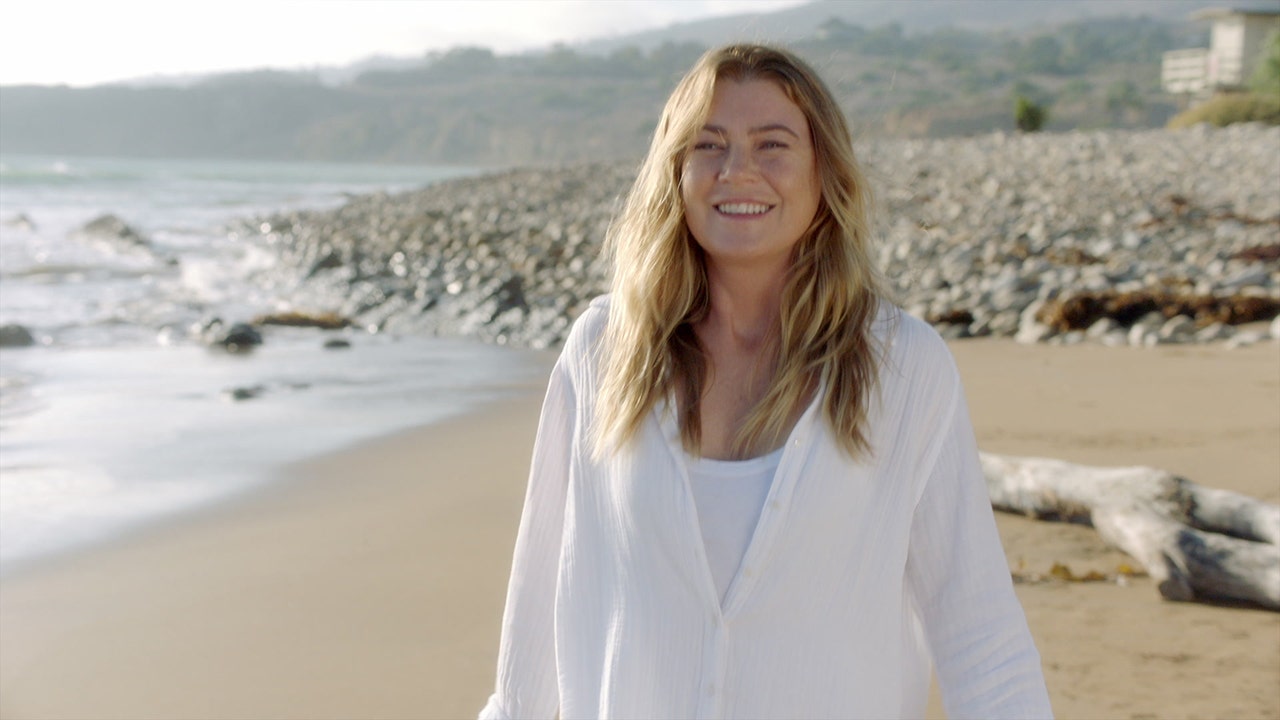 Fans of “Grey’s Anatomy” will see one surprise after another this season.

While the ABC medical drama currently features lead character Meredith Gray (Ellen Pompeo) fighting for her life after contracting COVID-19, her hospitalization gave viewers the opportunity to see her reconnect with her loved ones who have already passed away. .

Thursday’s episode ended with a teaser for what’s to come next week, showing Gray reuniting with her half-sister Lexie, known as “Little Gray,” on a beach.

The promo for the upcoming episode features Gray staring at the ocean, the same location where she used to meet her late husband on the series, Dr. Derek Shepherd, played by Patrick Dempsey.

She hands over a towel and takes it, but seconds later she realizes that the person giving her the towel is her dead sister, played by Chyler Gray.

Gray then admits, “I like it here,” and Lexie replies, “Are you staying?”

Meredith Gray, played by Ellen Pompeo, will reunite with another former character on next week’s episode.
(ABC)

Leigh’s return comes after nine seasons since her character was killed in a plane crash, which featured in the Season 8 finale. Leigh appeared on the show from 2007 to 2012, first as a guest star before becoming a full-time character.

Surprised you’d spoil that in a preview! Big move! ‘ one person said, to which another person replied, “Probably to get the reviews.”

However, others thanked the show for bringing Lexie back and begged the writers not to kill Gray.

“I’ve missed her so much, but please let Mer live, she might love it there because she misses Lexie and Derek, but her kids need her,” a tweet is reading.

“Millions of people came out of depression with this reunion,” said another.