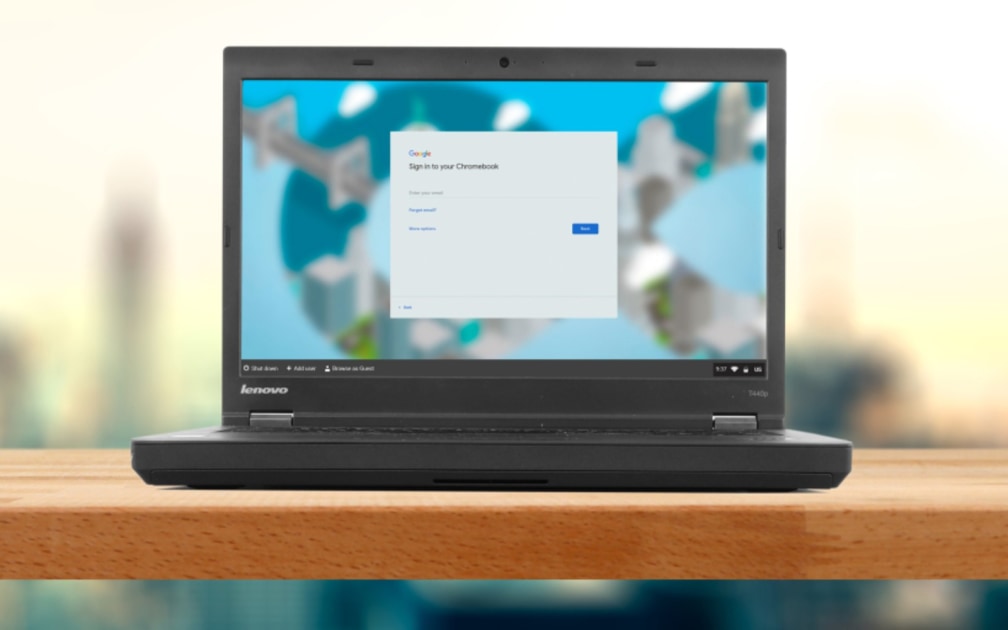 Over the past five years, a company called Neverware has enabled individuals, schools and businesses to essentially convert their old PCs and Macs into a Chromebook with the CloudReady software. The great thing about the operating system is that it allows you to extend the life of a computer that would otherwise be outdated.

This week, Google acquired Neverware and now plans to make CloudReady an official Chrome OS release. When that happens, Neverware says the existing users can seamlessly upgrade to the updated software. Additionally, once that transition is complete, Google will support CloudReady in the same way it currently does Chrome OS. In the near future, Neverware says it is business as usual. The Home edition of CloudReady is not changing, and the company says it is committed to supporting its existing education and business customers. In addition, there is no plan to change prices at this time and Google will honor all current multi-year licenses.