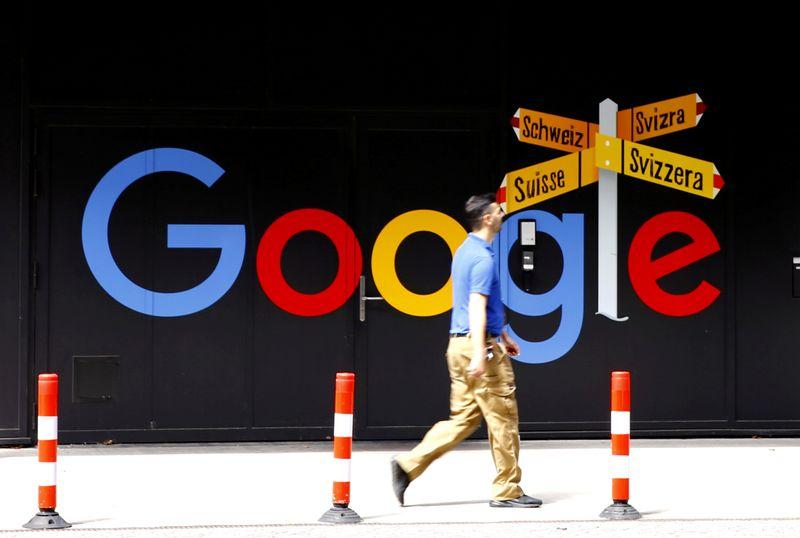 (Reuters) -Alphabet Inc’s Google said on Tuesday that it had fixed an issue with Gmail that caused some of its users to experience issues with the mailing platform just a day after a global outage hit YouTube, Gmail and Google Drive.

Downdetector.com, a website that tracks outages, showed that there were more than 13,000 incidents where people reported problems with Gmail.

“You can be sure that system reliability is a top priority at Google and that we are constantly making improvements to improve our systems,” said Google.

Many of Google’s services were hit by an outage on Monday that affected thousands of people for nearly an hour.