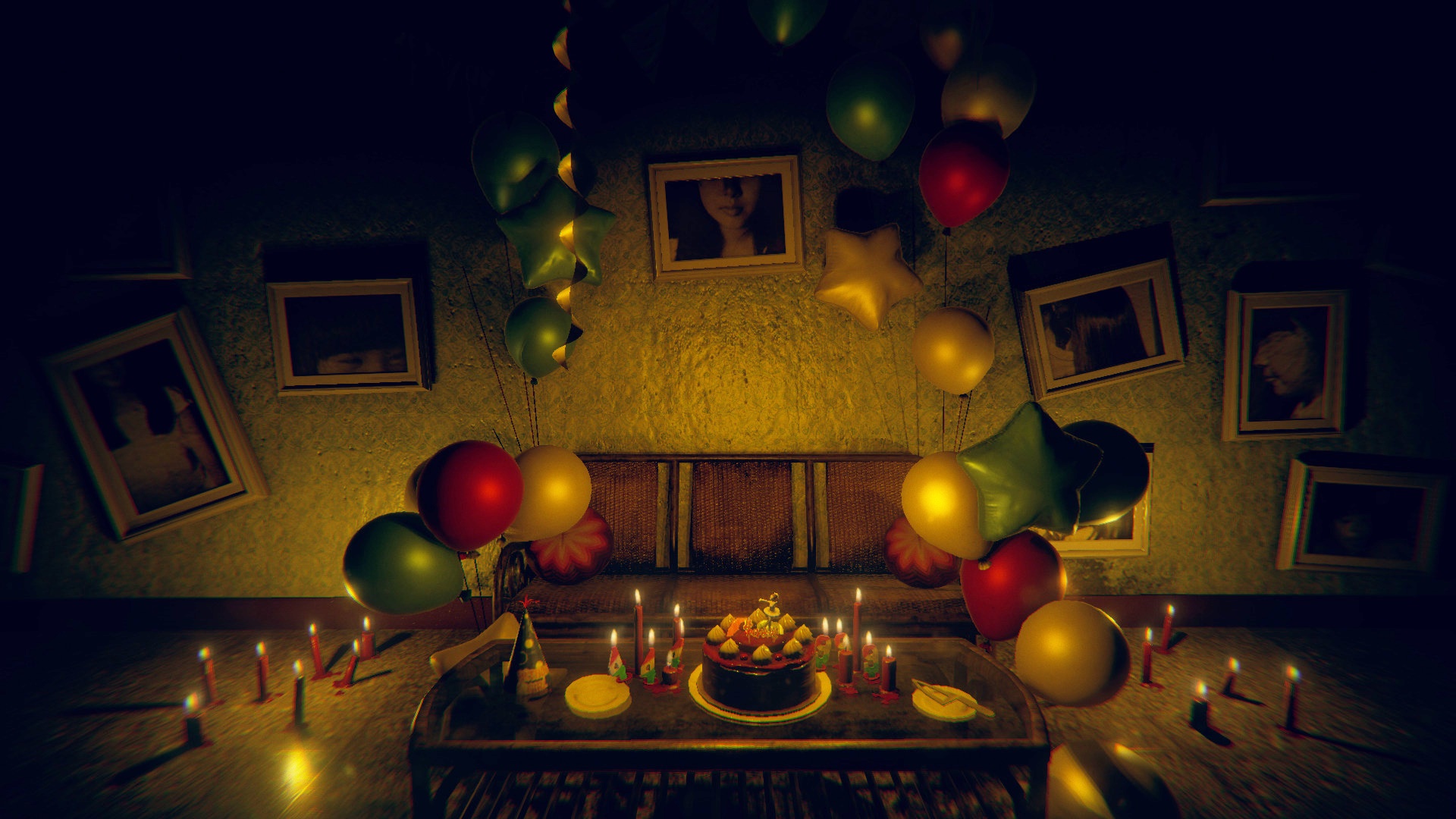 Huh, it turns out GOG isn’t going to sell a Taiwanese horror game Devotion after all. Developer Red Candle Games tweeted earlier today that the game would be coming to CD Projekt Red’s storefront on December 18, but that’s no longer the case. GOG tweets that “after receiving a lot of messages from gamers”, it “decided not to include the game in [its] store”.

Devotion was initially released on Steam in February last year, but was briefly pulled from Valve’s platform after players discovered a reference to Chinese President Xi Jinping in the form of a Winnie the Pooh meme. Following outrage from Chinese players, the game’s publisher’s business license in that region was revoked by the Chinese government. Red Candle Games apologized, explaining that the reference was mistakenly left in the game before it was removed from Steam.

Devotion is a first-person horror party inspired by East Asian folk culture. You step into an 80s apartment to slowly take apart how a happy family was being undone. You put things together by visiting the apartment during different periods of their time there. Devotion examines various psychological aspects, from the pressures of cultural expectations to the influence of religion.

The horror game was received with praise upon release. We found that the way it plays on your commitment to the family is similar to another indie game called Gone Home.

If you’re looking for more new PC games to play during your Christmas holidays, you know where to click.