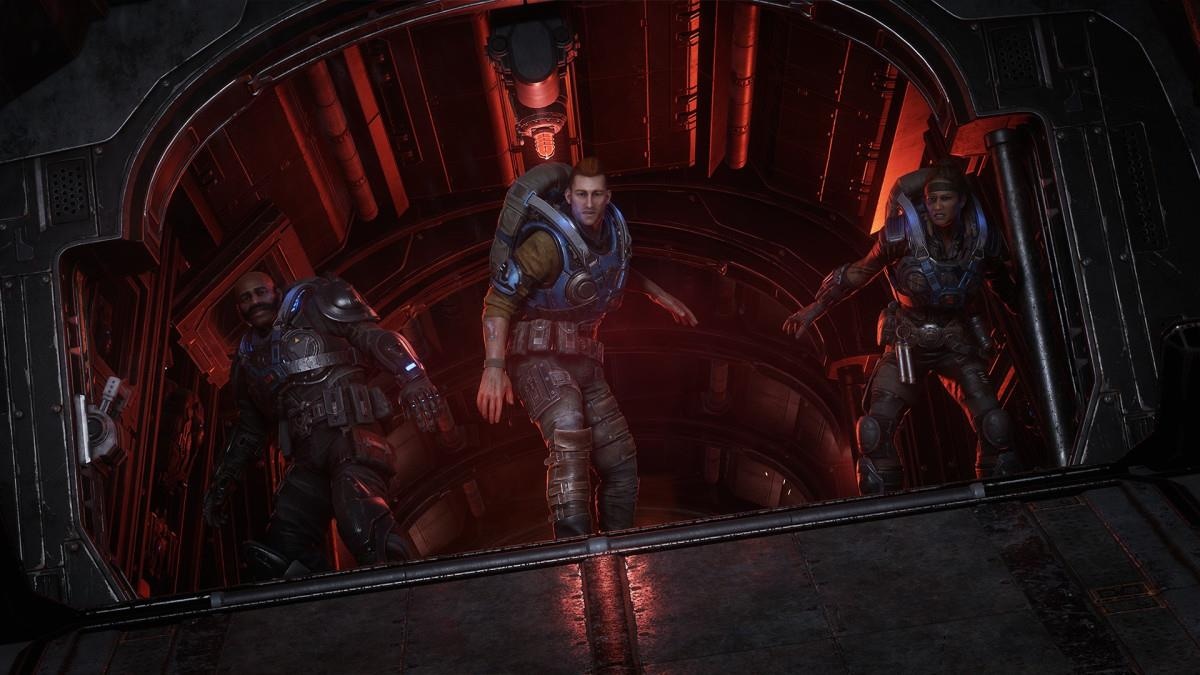 We just picked up the Hivebusters achievement list for Gears 5.
The Hivebusters Story Expansion is available starting today and is free for all Xbox Game Pass Ultimate subscribers. You play as Lahni, Keegan, and Mac, three characters from Gears 5’s Escape mode. The expansion adds approximately three hours of story content to the game and sets players on a suicide mission to destroy a hive that would hold the key. could be to save Sera. The DLC supports three-player co-op, both online and split screen, and for the first time in a campaign story, players will be able to upgrade Ultimate Abilities.

There are 15 achievements with a total of 90 gamerscore, 6 of which are secret (use this link to reveal the details of the secret achievements).