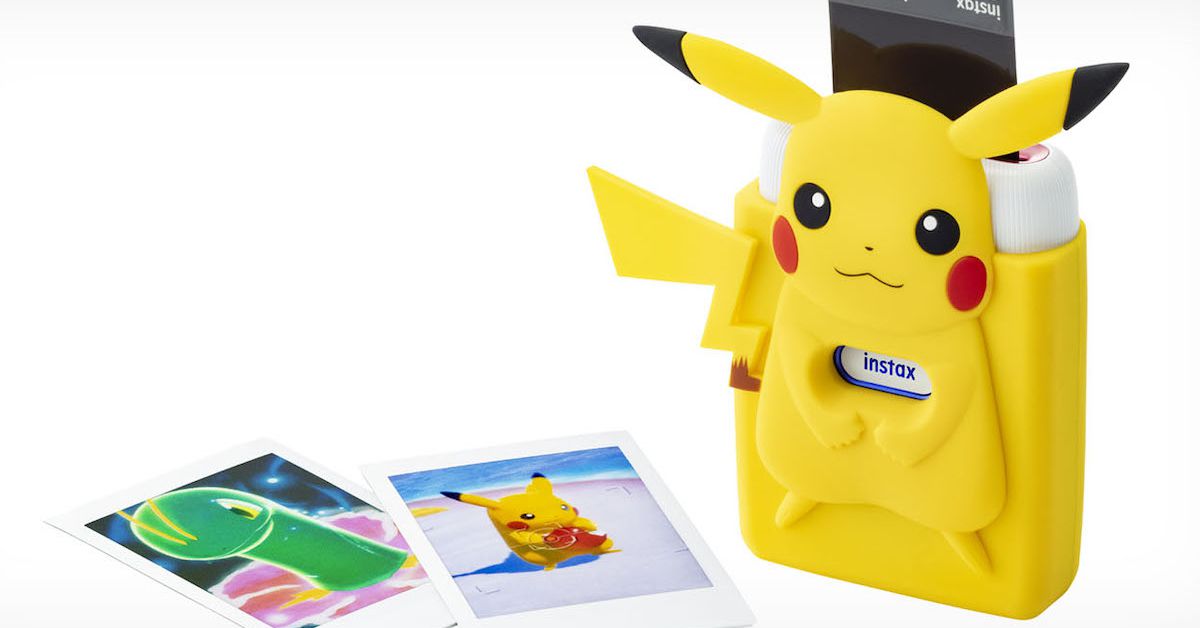 Fujifilm and Nintendo have announced a new partnership. The camera company is releasing a new Switch themed version of its Instax Mini Link photo printer, as well as a new app that lets you edit Switch screenshots and print them on Fujifilm’s Polaroid-style Instax movie, or add Nintendo characters to your pictures.

You can transfer screenshots from your Switch to the new “instax mini Link for Nintendo Switch” app with a QR code. The app includes filters and 59 new frames from games such as Super Mario, Animal Crossing, and rightly enough the next New Pokémon Snap. Here’s what some frames look like:

The actual printer hardware itself is identical to the existing Instax Mini Link, but comes in Switch-inspired red and blue bezels, and there’s a bundle that includes a downright cute Pikachu silicone sleeve.

Fujifilm says the app and printer will be released on April 30. The Special Edition Mini Link is priced at $ 100, while the Pikachu case bundle will retail for $ 120 later in May. The app is free to download and will still work with existing Instax Mini Link printers.