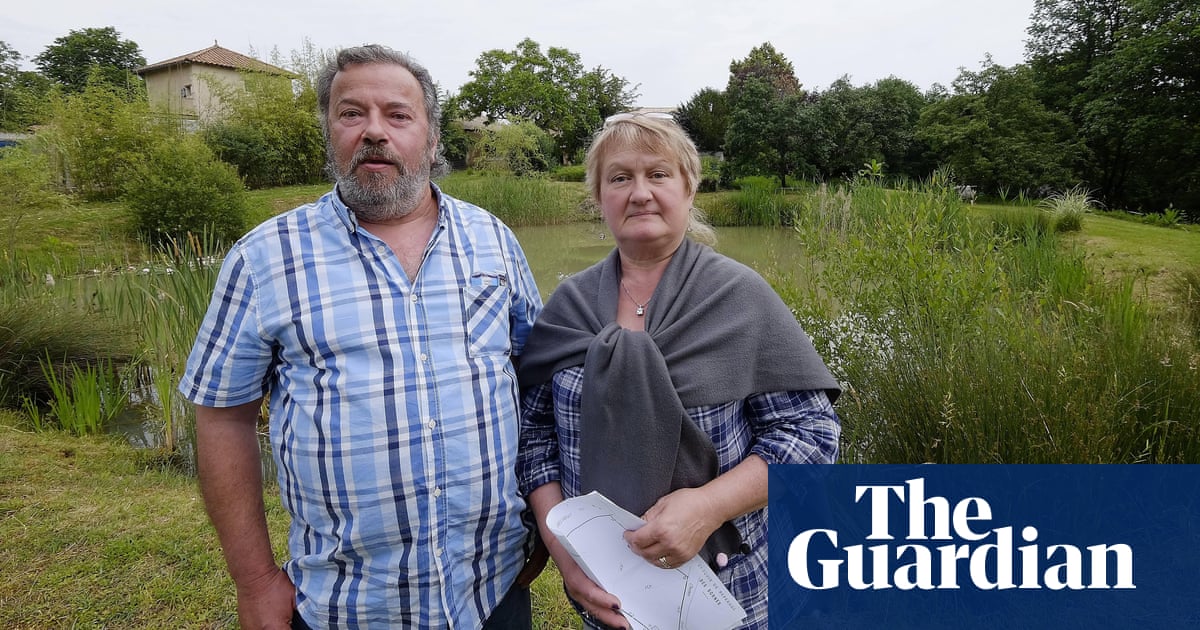 The French courts have had their last word: Grignols’ grenouilles (frogs) have to go.

The frogs of a village in the Dordogne have been notified after a judge decided that they make so much noise during the mating season that they are a nuisance to neighbors.

After nine years of legal battle, Michel and Annie Pécheras have been told they have 90 days to drain the 300-square-meter pond at their home in the village of Grignols (587 inhabitants) and get rid of the amphibians.

Environmentalists say some of the frogs are protected species.

Michel Pécheras says he re-excavated the historic pond that had been filled in and removed it from his neighbors’ grounds 12 years ago.

He told reporters that his neighbor Jean-Louis Malfione was not complaining at the time and even asked who did the work so that he could build a pond on his own property.

In 2012, however, Malfione took legal action, backed by a bailiff who claimed that the sound the frogs made at certain times of the year reached 63 decibels when recorded from the open window of the neighbor’s bedroom.

In 2014, the case was first dismissed by a local court, but later confirmed by a Bordeaux judge. Since then, it has moved back and forth between legal jurisdictions. A call from environmentalists to relocate the frogs before the pond was destroyed also failed.

Faced with heavy fines and jail time following a verdict this month, the Pécheras have begun emptying the pond, also home to fish and ducks and an oasis for passing wildlife, including herons, deer and wild boars.

A petition to save the grenouilles de Grignols has yielded more than 91,000 signatures in two days.

It is the latest case of complaints about rural noise to make headlines in France. Previous legal action has been taken against crowing roosters, foul-smelling cows, cowbells and croaking ducks. There are also complaints about the cacophony of crickets in Provence and the ringing of church bells.