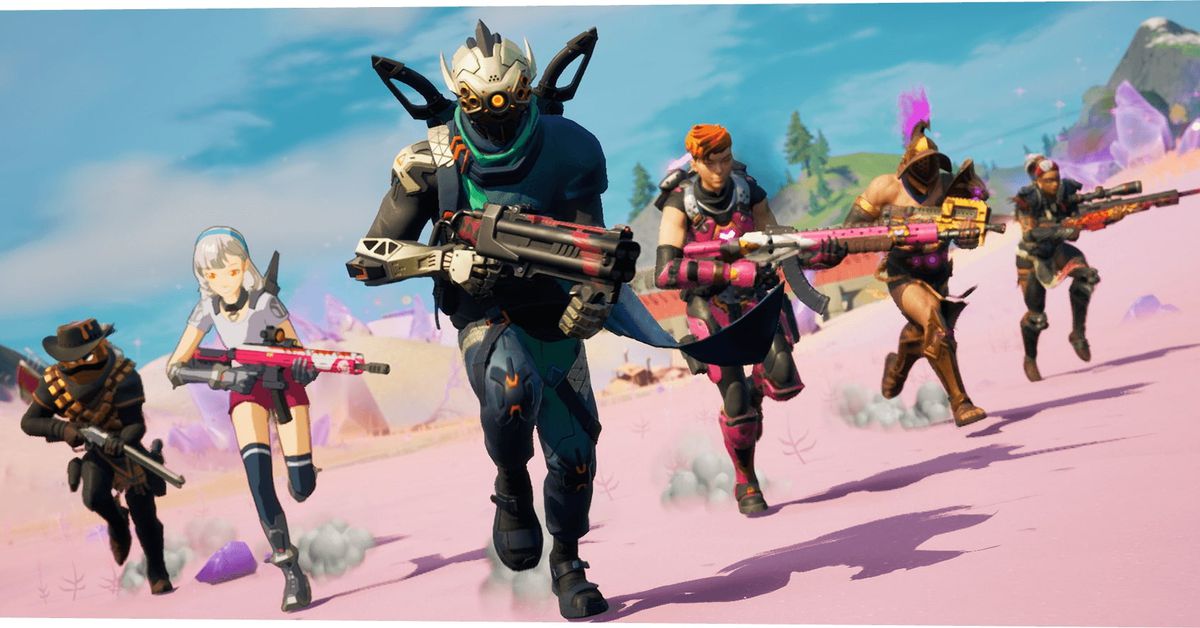 Fortnite will now be able to run 120 frames per second on the PS5 and Xbox Series X / S. The game already received next-gen features like 4K at 60fps and dynamic visuals when the new consoles launched, but now Epic is working the free battle royale game to take advantage of the hardware even more.

“120FPS Mode” can be enabled in Fortnites video settings, but as with other performance modes in console games, there are some caveats. Enabling 120fps will limit the PS5 and Xbox Series X’s resolution to 1440p instead of the usual 4K, while also reducing some graphics settings such as shadows, post-processing, and streaming distances.

On the slightly less powerful Series S, allowing 120fps caps resolution at 1080p and reducing graphics settings such as shadows. Unlike the Series X and PS5, at 120fps, volumetric clouds must also be turned off completely. Epic does note that when 120fps is turned off, the Series S now uses 1200p resolution by default instead of 1080p for all game modes. Not that I could ever tell the difference between the two.

Epic most recently revamped Fortniteperformance with an update aimed at making the game run better on older PCs, but “120 FPS Mode” is more fun to have than anything needed to keep enjoying the game. Epic also says 120fps is only available on 120Hz screens, so you may not be able to enjoy it without a new TV or monitor. For those who can enable it, 120 FPS mode is available in Fortnite now.