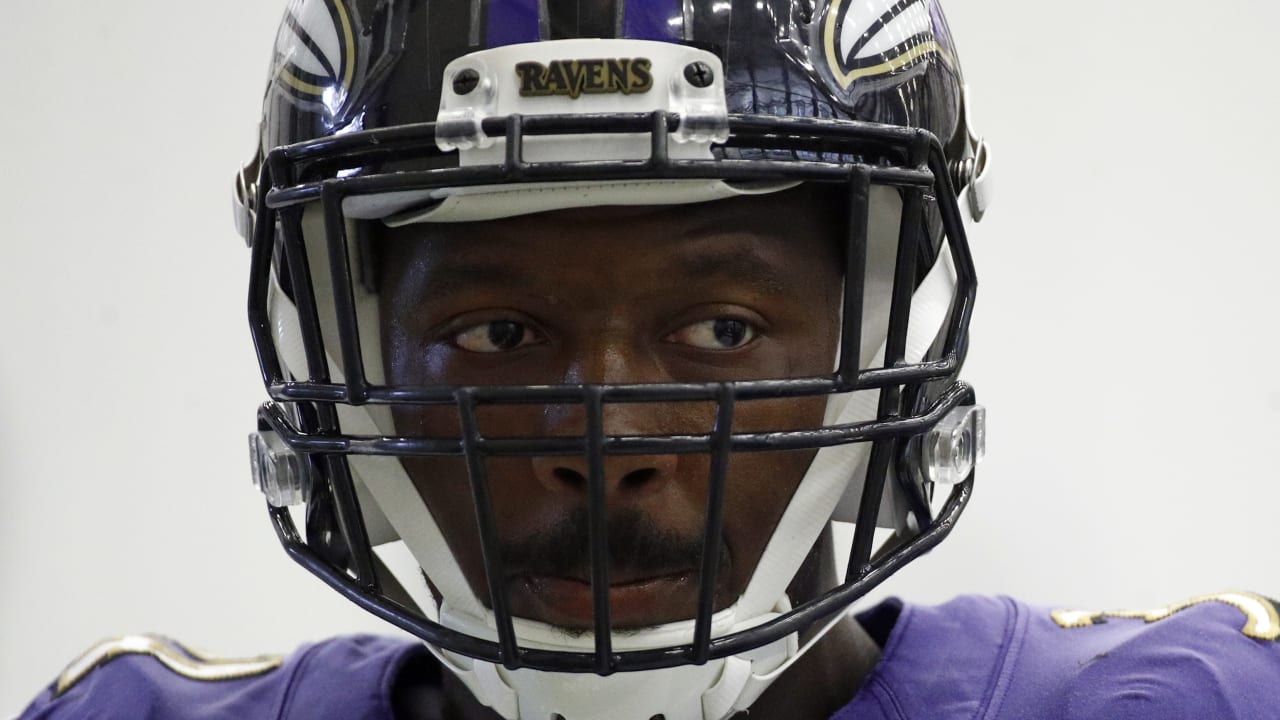 Lorenzo Taliaferro, a running back who saw action for the Baltimore Ravens in three seasons, passed away at the age of 28, the team announced on Thursday.

“We are deeply saddened by the death of Lorenzo Taliaferro,” said coach John Harbaugh said in a statement. “Lorenzo was a kind, smart, respectful and determined young man – someone who was always devoted to his teammates and loved by everyone in our organization. We offer our sincere condolences to Lorenzo’s family.

Taliaferro was pronounced dead at Riverside Doctors’ Hospital in Williamsburg, Virginia. The cause of death has not been disclosed.

The Ravens drafted Taliaferro in the fourth round of the 2014 NFL Draft. In his rookie season, Taliaferro rushed for 292 yards and four touchdowns. Famously, the running back was part of the crew, along with Justin Forsett and Bernard Pierce, who helped Baltimore replace Ray Rice in 2014 following his suspension from domestic violence.

Over the course of his three-year career with the Ravens, Taliaferro had a total of 82 carries for 339 yards and five touchdowns in 19 games played.